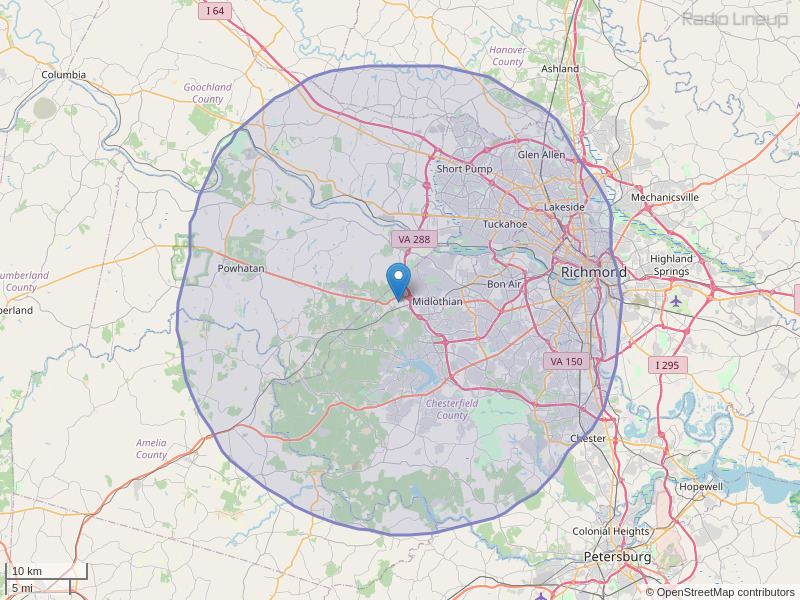 Ask today's voters to read every word of proposed Amendments to avoid double negatives that may change your intention.
By: Dr Whipple on November 8, 2016

The station has gone down hill since you stopped playing the 60 oldies and doo wop. I don't listen to you anymore.
By: Tom Meadows on February 17, 2017

I was listening on Tuesday Jan7th around 4:20 PM. I would love to know what you were playing at that time. It sounded like background music and movie scene music and sound effects made with musical instruments. Is it available on CD? Thank you in advance for your help... Tom Cosby
By: Tom Cosby on January 8, 2020