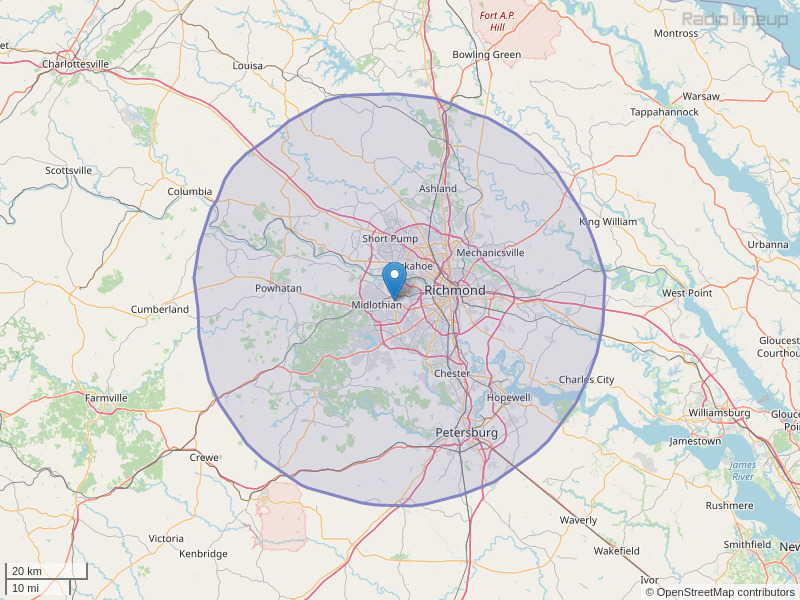 Have you reported any of this to the County or City Department of Human Services? I would very much like to know if you have, and what response if any you received.
By: Tom on December 18, 2015

Keep the Love going! In a world where negativity and ugliness dominate the media, listening to an inspirational story would be a delightful change, don't you think? The world is not ALL bad! Yet, we seldom hear positive news. Here's your chance to bring a positive spin to your audience. One, positive story could lift a spirit to achieve a greater more meaningful life experience. You can offer that with these 5 minute inspirational broadcasts that encourage every listener to enjoy a better life (4 min for the story, 1 min for intro, sponsor message, and closing.) "Today's Story" is a real relief from all the negative news we hear each day! "Today's Story" can help make our community a little nicer, kinder, more love-able! This is a great value added for your customers, while also offering a great public service for you. Businesses will like supporting a meaningful program that inspires people to be their best. Attached, you can read a sample script which is a story about a homeless man, who transforms his life. I feel you'll be very proud to be a part of a program that is entertaining as well as uplifting. The cost is $1000 for ten stories that you can run as often as you like for 90 days. Then, if you wish to continue the program 10 new stories are delivered that allow you to insert your advertisers info. It also includes a "We ❤" sign/sticker that's placed visibly at their business. Sponsoring "Today's Story" let's everyone know, you want to live in a nicer, kinder, more wonderful world! Together we can make that happen! We may not take all the ugly away, but we can certainly add more good. Join us, won't you? Broadcast our shows and Keep the Love going! Rev Nancy Mitchell Minister, Author, Producer "Today's Story" House of Love Ministries Sent from Yahoo Mail on Android
By: Rev Nancy Mitchell on February 15, 2020