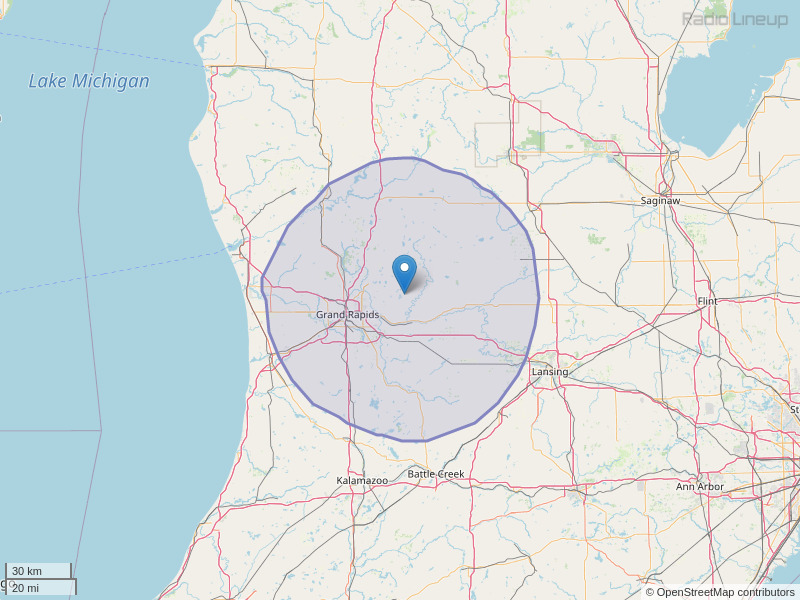 I thank that the women that is in a coma. And her husband is having sex with her . Is very very undignified and disgusting. If I came out of the coma and found out that my husband Was having sex with me while I was in a coma I would divorce him ASAP. That is just sick.
By: Tina Estes on June 12, 2017

I was listening last night to The Nikki Six show and the female co-host was speaking of Ric Flair the wrestler about how he was on his deathbed and needed prayers! The next song they played was Another One Bites the Dust by Queen! Classless!
By: Mark on August 16, 2017