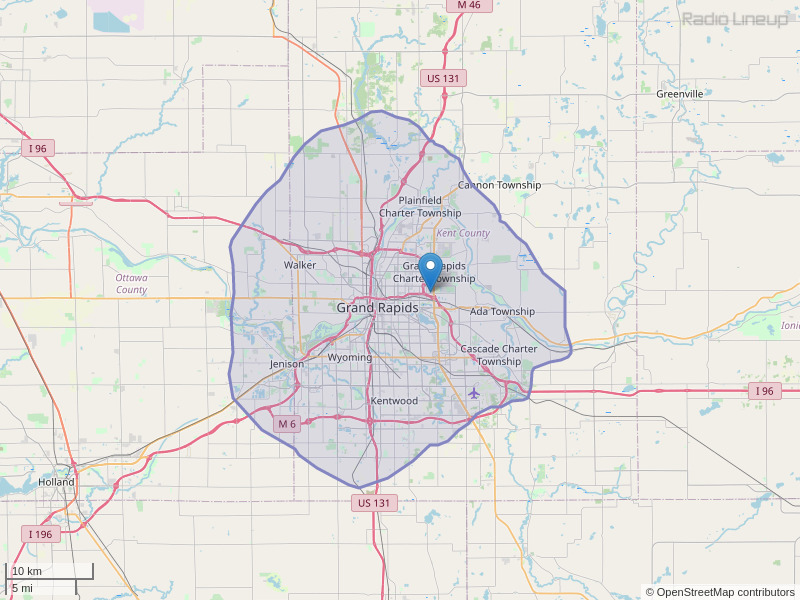 This morning on Joy in the Morning with JB the hymns played were outstanding, and moved me to sing form the soul and to tears❣️ They were How Great Thou Art and Amazing Grace medley! The truly brought both me and my son closer to God❣️ During this time of preparation just before Christ comes, we are called to introspect, spiritually awaken, and are called to a living intense personal revival. Music is one way to facilitate that revival. I PRAY that many more hymns will be played on Strong Tower Radio where you want to proclaim God’s character. I will be honest. I prefer listening to other Christian stations when it comes to music; because they play ONLY hymns. Many songs with syncopated rhythms, feel good lyrics and heavy beats have been studied and found to excite the sexual passions. This is NOT proclaiming God’s character. Sadly, some of the music Strong Tower Radio plays falls into this category. But this morning, 4-20-2020, JB hit a homer un with many powerful hymns that brought my soul closer to God’s throne. Thank you JB❣️❣️❣️👍 Yours in Christ, Bonnie Velez
By: Bonnie Velez on May 21, 2020

Will it be possible for us to obtain cd's of the Russell Thomas Aamazing stories program. We would very much like to get one if possible. Thank you - Rebecca
By: Rebecca McKenney on June 28, 2020

The following are emails sent to various associations and administrators at Grand Valley State University. As a parent of a student attending the school, along with quite a few other parents, we are concerned at the lack of regard to personal liberties and state and federal law the school's new policies are showing. We are hoping some members of the media will assist us in reminding people what our country was founded on - Liberty and Individuality - as outlined in the Constitution and Bill of Rights. We are hoping you will help us to shine on a light on how these rights are being slowly eroded away at the school and should not be allowed. I'm sure once my child is back at school, they'll be told they can no longer assemble for mass. These are the emails sent to various individuals and departments on Grand Valley State University campus: As alumni of GVSU, you should be aware that the parents of current students have an issue with how the university is handling certain situations. The following email was sent to the president, board, housing and the Federal Attorney General assigned to Michigan. The policies set in place, in our opinion is a violation of civil liberties, HIPPA, and ADA. We thought this school was one of higher education - that would teach our children to become leaders, with innovative ideas. Instead, it is being led further and further into the socialist/liberal mindset that stifles such ideas. The university should be focused on educating on Liberty and Individuality, but instead, the students are being forced into the same mold - if they don't think, speak and eat the liberal/socialist rhetoric, they are being basically blackballed by the administration - bad grades, etc. This is true, as any student who questions a professor on their socialist statements in class, their grades drop. You, as the alumni association, need to be more involved to ensure that this does not happen, or this is not the institution so many parents thought it was for their children to attend. This was sent to the people above already, as a courtesy, I've included it to you. I have also sent it to local news to see if anyone will address the absurdity. I just heard of the requirements for students at GVSU, i.e. masks and contact tracing. I will be contacting the Federal Attorney General Barr, or his associates assigned to the state of Michigan, because requiring students to fill out forms before entering building on the status of their health (and refusal will result in no entry) seems to be in violation of civil rights and more in line with socialist policies of tracking people to control them, which our country is not founded upon. This is no longer a health issue, but one of control. The governor of Michigan put an executive order in place – IT IS NOT A LAW. Only the legislative branch may create laws that would require these restrictions, and they have not passed any such laws. Requiring students to police other students to make them wear masks, when it could be in violation of HIPPA and ADA at the state and federal level is excessive. The enrollment at this university is already down, you will lose even more students due to your socialist policies. Stick to what the university is for – EDUCATING, and that means not educating in socialist activities and ideas, but in creativity and forming future leaders for a nation that stands for LIBERTY AND INDIVIDUALITY-you know, the United States of America as it was formed under the Declaration of Independence, the Constitution and the Bill of Rights. Due to the fact that your faculty has a tendency to retaliate against those students who may not fall in line with your liberal/socialist doctrines, (by affecting their grades, etc.) I am not using my name or the name of my child who attends the school. I am requesting the help of the Federal Attorney General or his assigned attorneys, to help the students at Grand Valley State University overcome these totally excessive restrictions on their civil liberties
By: Concerned Parent on August 7, 2020