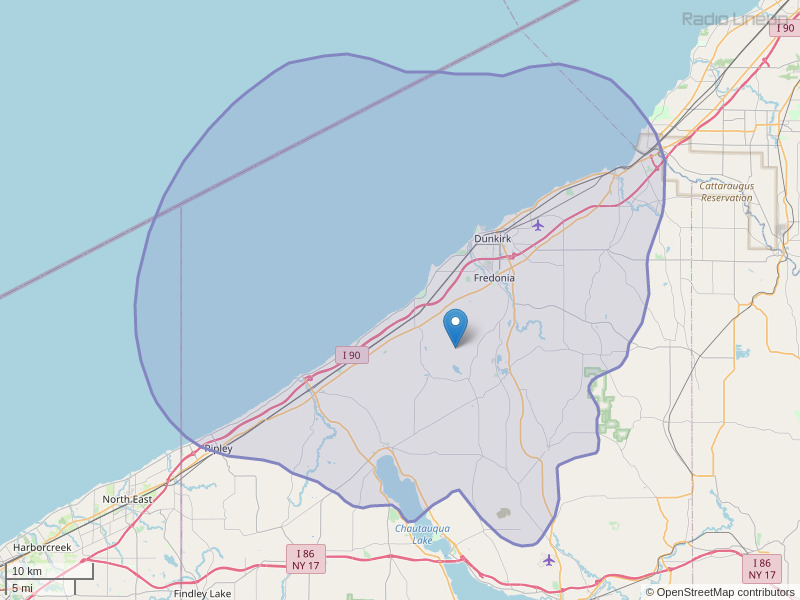 Today was the last day I will listen to your station. I heard a "song" so disturbingly stupid I cannot bear the thought of listening to its utter stupidity again. It was a song that basically said "Impeach {trump}--Who cares?" We are at a terribly divisive moment in this country's history, a moment when a president knowingly asks a foreign leader to join him in destroying another American candidate's reputation, and you play a song making light of the situation and perhaps supporting the trump side of things--making his smart aleck refusal to accept responsibility for his actions sound OK? A smart station stays out of this turmoil until the facts are proven. You are not a smart station. There are plenty of stations who play their songs and are smart enough to stay out of politics. I will listen to those stations.
By: Diane Andrasik on September 26, 2019