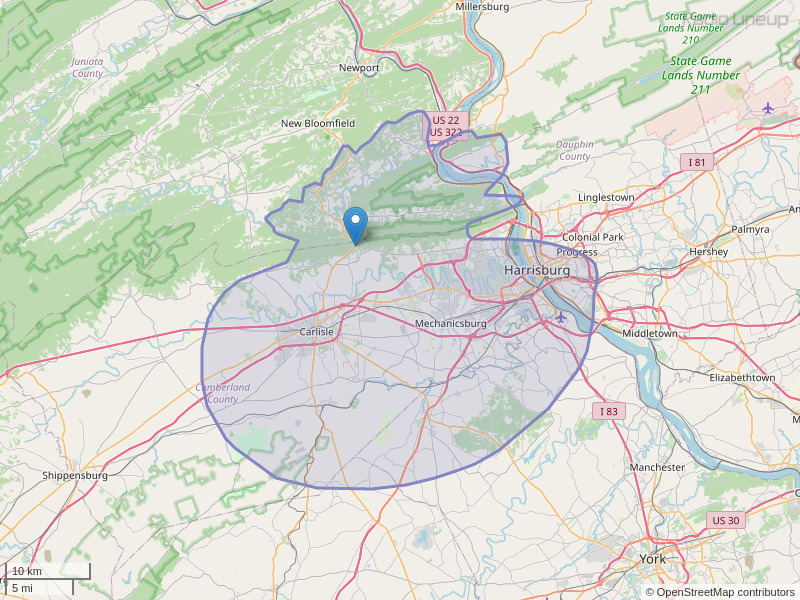 When WHVR went from playing Alan Jackson to Alice Cooper in March, I immediately searched for a station that played Classic Country. I found 102.3 on one of my radios; but, I am unable to get it on any of my other radios. I hope Alice Cooper brings a lot of success to Hanover; but, so far I have heard nothing but complaints from listeners who aren't planning on listening to that station.
By: Janet E. McMaster on April 1, 2017

Please add to your community announcements: Church of the Cross, 430 "B" St., Carlisle announces Vacation Bible School for June 18-22. Classes for children, teens, and adult will meet 6-8 P.M. The activity begins Sunday at 5:00 with a family picnic! Thank you!
By: Marian Mikesell on June 15, 2017