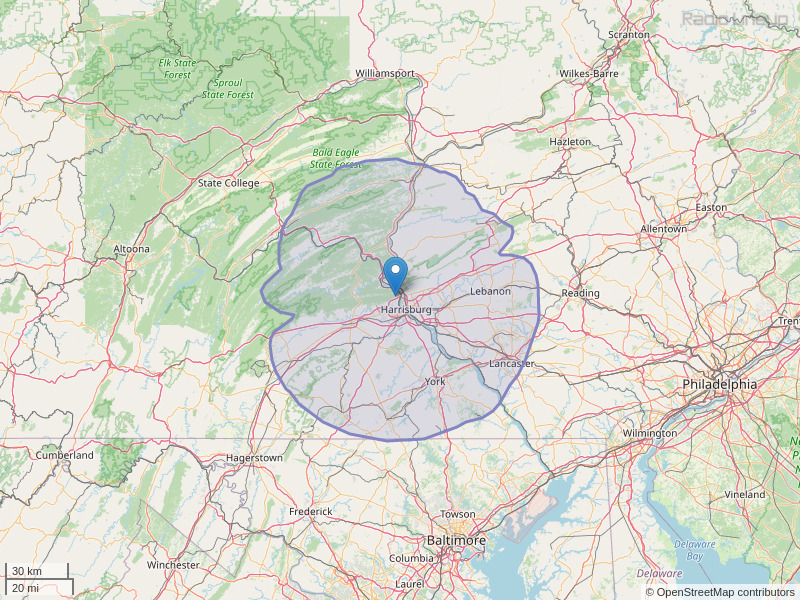 I would love to win tickets to the dmb concert
By: Deborah bailey on June 23, 2013

Can y’all do an interview with Javo Levy, he’s one of Harrisburg’s hottest new artist. Check out his music videos on YouTube ( Javo Levy). He is part of the football team and is currently a senior at Sci Tech High School. He writes his own music.
By: Libby on December 22, 2018