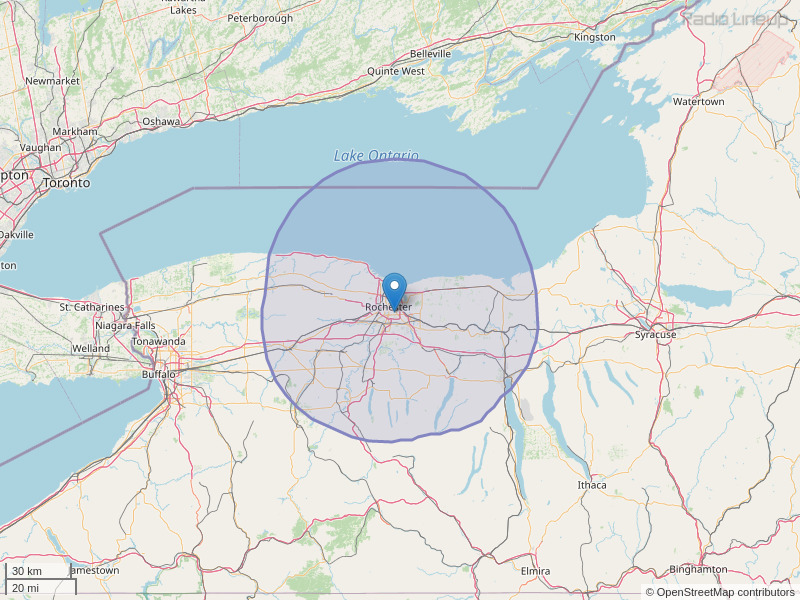 This station was decent back when they rocked harder then they switched to typical Classic Rock. Can't listen anymore
By: Jeffrey on January 16, 2014

Can you tell us how we can broadcast the local Rotary club fundraiser? THANKS and email me back so i cash send you PDF file- thanks again- Bob G
By: Bob Green on April 3, 2016

Hi WCMF,         I thought you'd might enjoy a free advanced release e-copy of the brand new comedy fantasy sci-fi "11,984."  This is not a conventional novel. It contains a lot of creative innovations, including punctuation from the future.          Thousands of years in the future, humanity has finally eradicated war, poverty, and all forms of human suffering. With no problems or unanswered questions remaining in the world, everyone is bored out of their minds, that is until the sun starts putting on a light show, the first warning sign it's getting ready to supernova!        Our heroes from the year 11,984 are your typical family of two mothers, three fathers, a couple of kids, and plenty of robots. Fun-loving Troll, so called because of her giant troll doll hair(They don't have names in the future, or wear clothes) is the world's leading hydrologist/interior decorator, whose plans to retire quickly change when faced with the drought to end all droughts. Bulb, bald head glowing like a lightbulb, is the cranky Minister of Rational Thought. His faith in science is tested by the total collapse of society. Last but not least is Litterbot, the clumsy garbagebot who gets no respect, and whose highest priority--to clean--is frustrated by a world without messes.         As the family works on building an escape spaceship, the sun bombards them in changing colors, which unbeknownst to them causes radiation insanity. The sky colors keep growing stronger, and these totally peaceful people are at each other's throats. It gets so bad their bodies mutate (which helps them work faster) and world computer crashes (forcing them to read primitive paper books, and rely more on Litterbot.) Will they launch before getting smashed to pieces?        My first humor novel, Foxavier and Plinka, was published in 2013, and is also available. May I email the complete 11,984 manuscript of 75,000 words? Thank you. Scott Evans 15 Savannah St, Rochester NY https://www.facebook.com/11984-626520867417641/
By: Scott Evans on March 7, 2017

I was hoping you could play a song by Held Hostage. Show me the way home. It's an amazing song. Please help them get their song out there. Thanks ❤
By: Jane Dingman on October 6, 2017