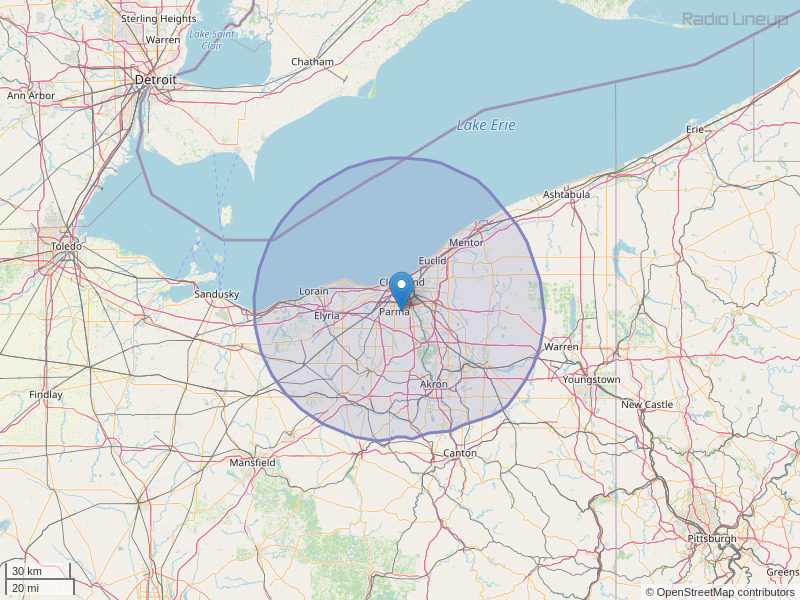 Hello my name is Shanice Winston, and I am currently a junior at John Carroll University. I was wondering if there were any internships available for Broadcasting Television/ Radio for next semester for academic credit?
By: Shanice Winston on September 18, 2015

A Cleveland radio station banned the holiday classic, ‘Baby It’s Cold Outside,’ for being ‘inappropriate.’ This is: 93% Ridiculous 3% Appropriate 4% I don’t know From a poll on MSN.. Did you ever see the movie the song is from.. Come on!
By: Anonymous on December 5, 2018

Station Managers: Subject: "Baby, it's Cold Outside!" Are you people a bunch of pussys or what?! I'm a Veteran and NEVER have I found the lyrics to this song offensive! Lauren BaCall sings it! Lady GAGA! It's a frigging Xmas Song, Morons! You should be more up in arms about the spread of Sharia Law than a Bloody Xmas song! Show song "balls" for goodness sake! A disgrace is what you are by bypassing our 1st Amendment rights! God Bless AMERICA except those losers like the Radio Station Managers who keel over at the first sign of PC! Pussy's!! Sheilah Spencer/USAF Veteran
By: Sheilah Spencer on December 7, 2018