WMMS is an FM radio station broadcasting at 100.7 MHz. The station is licensed to Cleveland, OH and is part of that radio market. The station broadcasts Rock music programming and goes by the name "100.7 WMMS" on the air with the slogan "Cleveland's Rock Station". WMMS is owned by iHeartMedia. 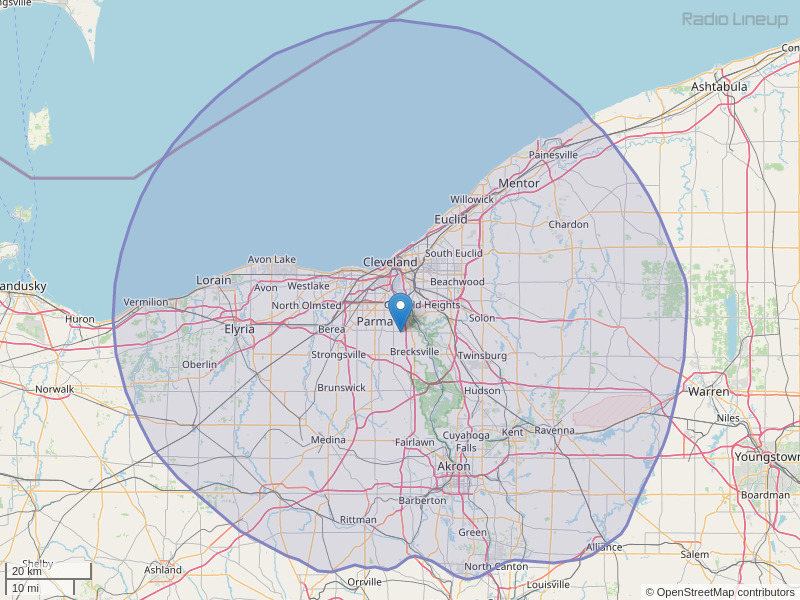 Nicko McBrain of Iron Maiden and Ripper Owens former lead singer of Judas Preist on November 17 at the Akron Civic Theater. .Gonna be a great show ..
By: Gary zeigler on November 8, 2015

You need to listen and play Rival Sons. These guys deserve to be played. Thanks
By: Philip Boyer on July 14, 2017

Please add Into the Sky by RadioBlack to your playlist.The song is moving up the charts fast and when it's through,there's more where it came from.
By: DeAnne Hilton on April 19, 2018