City of License:
Indianapolis, IN

WFBQ is an FM radio station broadcasting at 94.7 MHz. The station is licensed to Indianapolis, IN and is part of that radio market. The station broadcasts Rock music programming and goes by the name "Q95" on the air with the slogan "Indy's Classic Rock and Bob & Tom". WFBQ is owned by iHeartMedia. 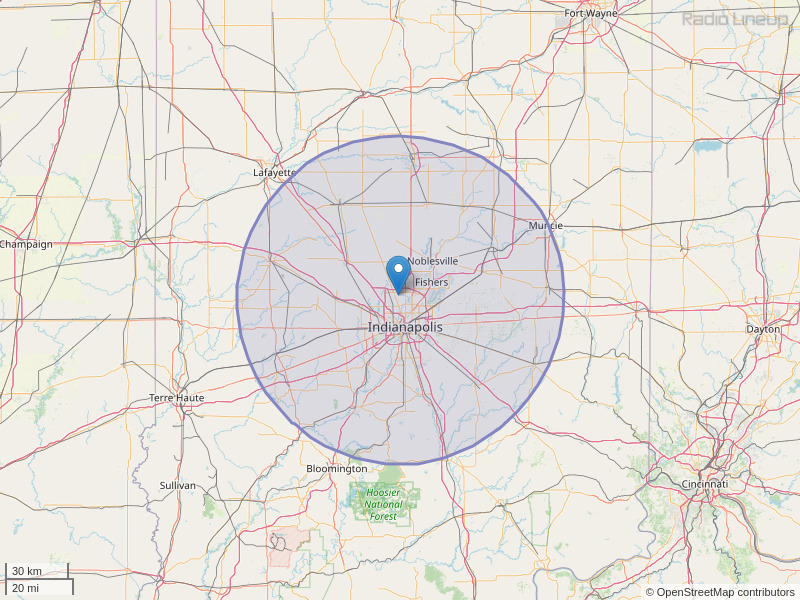 Co-Owned Radio Stations in Indianapolis, IN

I was listening to Q95,thursday 12/29/11 at about 7:20pm. I heard a commercial refering to a government website about, if someone was facing foreclosure.I did not a pen and paper handy to write it down.I am on your website looking for this info,I see you do not list this information,I tried to call station,I only got a busy signal after about 15 tries.I would like for someone to Email or call me with this information.I can be reached at 765-720-9369
By: Kevin Pridemore on December 30, 2011

How do you go about requesting a song to be played on your station? Great White Band just came out with a new album and it's really good - it's called Full Circle - Big Time - look into their album hopefully play it on air - you won't be disappointed.
By: Joyce Krawczyk on July 13, 2017