City of License:
Indianapolis, IN 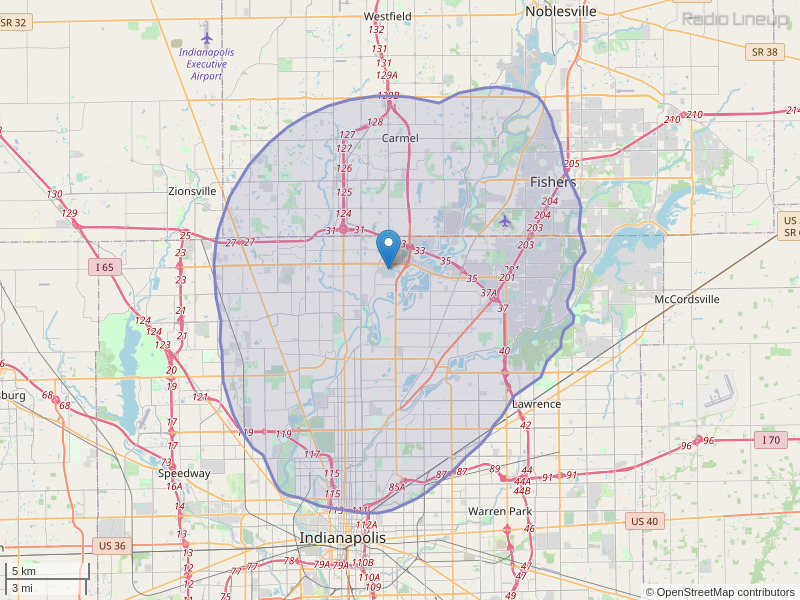 I began listening to your station just recently. While I enjoy the diverse selection of music, I am a bit disappointed. The station suggests tuning in if tired of hearing the same songs. The selection is good, but it seems that I hear the same songs every day. I listen at work, and it seems the same tunes are rotated during the day.
By: Lori Fowler on December 7, 2017

Hello, what is your procedure to get a song played on your station? New Artist ELY, the song is Foolery. Go to itunes, spotify, and youtube and listen. I would love to hear the song on the radio. If you decide to play on your station can you give me a call to inform me before it is played. Please call me at 317-317-7280. ElY aka real name Elbert Coleman IV, a former student at North Central. Regards, Elbert Coleman lll
By: elbert coleman on August 19, 2019