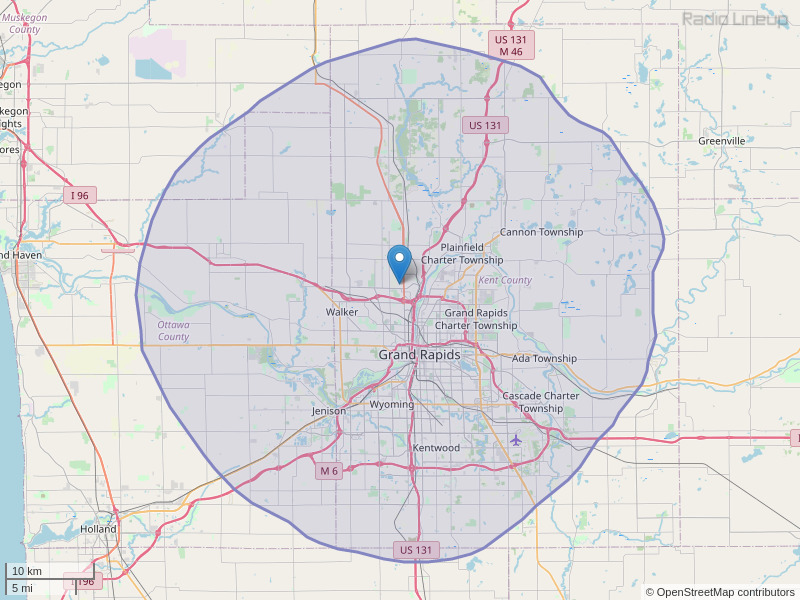 I was wondering if there is a way to find out the songs that have played and the names of them? Like the songs that played today July 9th from 3 to 4 o'clock. There were two that I really liked and cant seem to pull out a name or chorus to look it up? Just wondered because it is really driving me crazy? Thank you
By: Jodie Molyneux on July 10, 2014