Soft Favorites from Yesterday and Today

WTRV is an FM radio station broadcasting at 100.5 MHz. The station is licensed to Walker, MI and is part of the Grand Rapids, MI radio market. The station broadcasts Adult Contemporary music programming and goes by the name "The River 100.5" on the air with the slogan "Soft Favorites from Yesterday and Today". WTRV is owned by Townsquare Media. 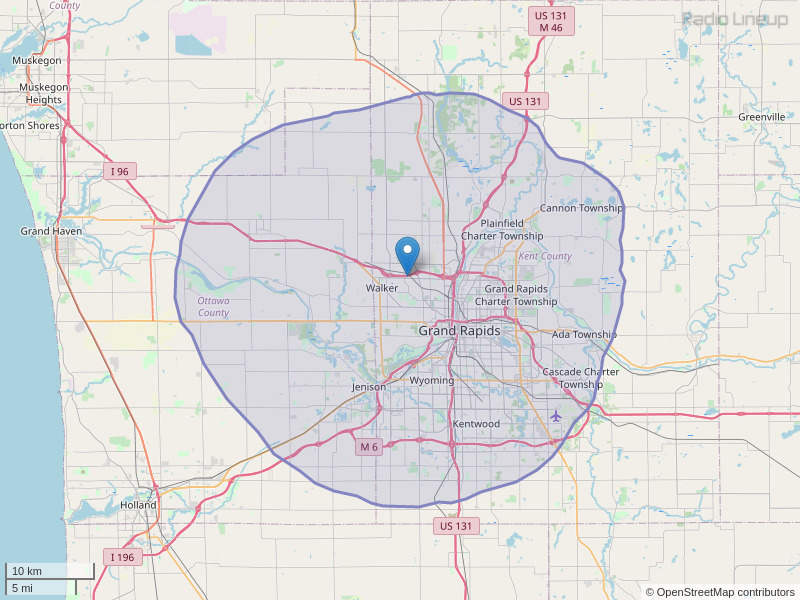 RE: Sunday Morning @ 8:00 AM Whom ever is selecting your music format and various "artists" needs to return to the Speck Howard School of Broadcasting and re-take the introductory course of "How To Select Music For Sunday Morning"...the choices played this morning are crap...I switched back to Sirius Radio.
By: Gary L. Kalmar on September 23, 2018