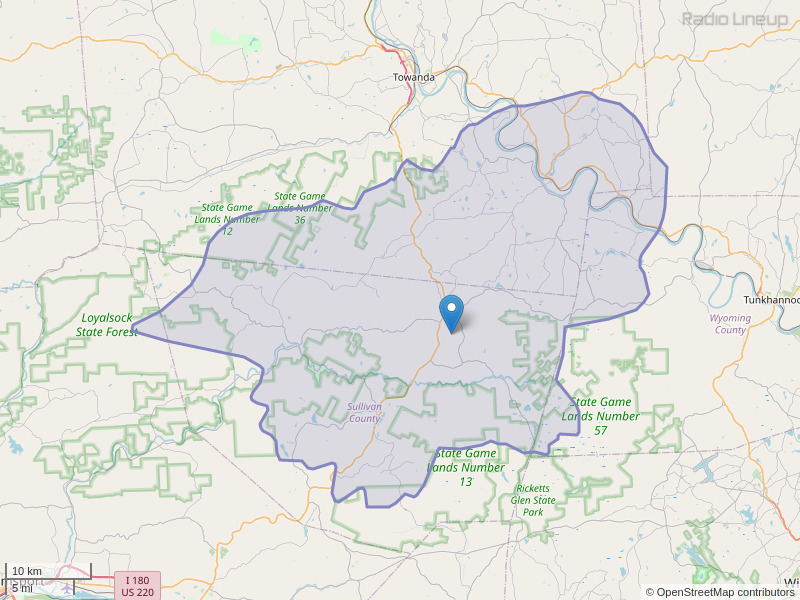 Anything new with any on-air openings? I have 33 years experience, including some time in Philly(PT), and was laid-off from my job in South Jersey(MOYL). I will forward further details at your request. Thanks-Mark (302) 994-3934
By: Mark Anderson on July 1, 2011

Here's a challenge for you. I am trying to find a recording, or just the lyrics to a parody I heard while in Pittsburgh with the Steelworkers in about 2001. It was a parody of Springsteen's The River, and it played on some station(s) after Three Rivers Stadium was imploded. The chorus went something like: And then they tore down Three Rivers, and put up PNC. They put windows in the bathrooms so the fans can pee and see. I would dearly love to hear the song and get the lyrics.
By: Anita Toth on December 11, 2017