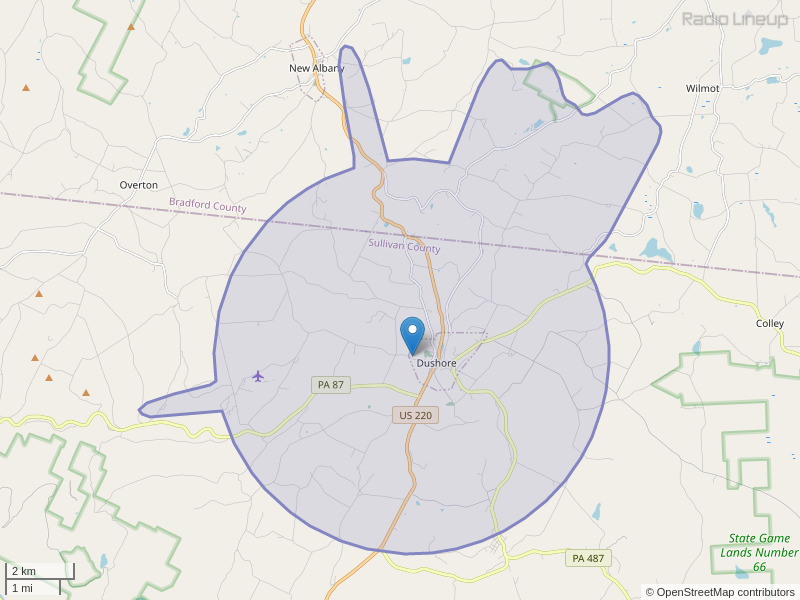 Near Death Experience is no longer a mystery. I know what near death experience is, and I can explain it from a biblical point of view. I can explain how and why it occurs. www.ndexpert.com
By: moses on July 8, 2014

What the Pennsylvania newspapers won’t tell the blue collar workers of Pennsylvania? Pennsylvania lost 308,432 manufacturing jobs (or 35.1 percent) during the NAFTA-WTO period (1994-2015), according to the Bureau of Labor Statistics. Wikileaks caught Clinton supporting Trans Pacific Partnership while misleading Union Leadership: “My dream is a hemispheric common market, with open trade and open borders.” Union Presidents who worry more of their six figure incomes, super seniority then the rank and file members. My grandfather, John B. Martino was instrumental in starting the steel unions. He tells of standing next to his friend Mike George, 39, who died from a fractured skull while picketing during a bitter 1937 strike in Beaver falls, PA. A “change” collection had to be taken to raise money to bury Mr. George. Tears formed in his eyes every time he told us the story. Their fight for Union was simple-- A Fair day’s wage for a fair day’s work. Since then, our leadership, whether Steel, Auto,Teamsters, Iron, SEIU,or Trades has led us from greatness to almost extinction from following and voting for only one political party. CNN reported a mere 11.3% of workers now belong to a union, and a great chunk of those are in the shrinking public sector. In the private sector, unionization fell to an abysmal 6.6%, down from a peak of 35% during the 1950s. Vote TRUMP Vote JOBS Stop the Dishonesty from Union Leadership and Clinton. Michael Martino LOCAL 1002 destroyed by NAFTA PLEASE FORWARD TO EVERY BLUE COLLAR IN PENNSYLVANIA
By: michael martino on November 3, 2016