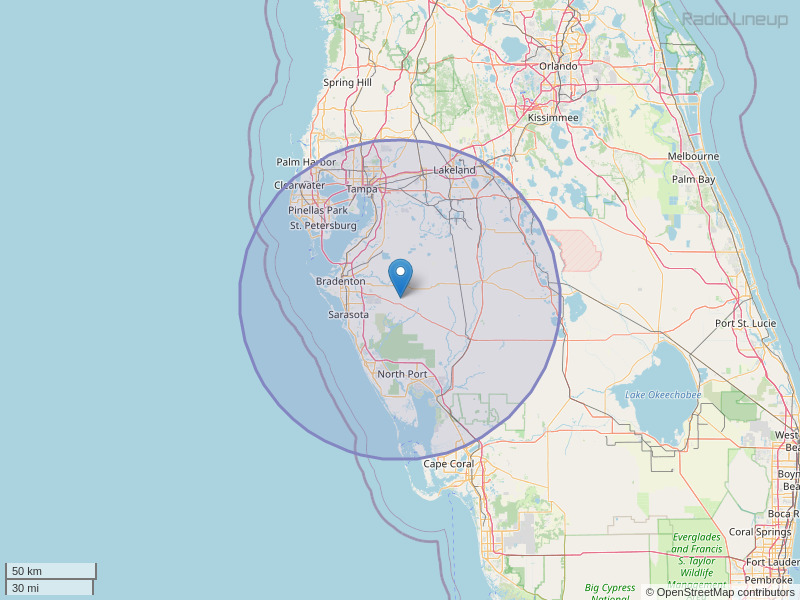 this station completely disrespected the Edmund Fitzgerald crew of 29 who perished 36 years ago..ala Bubbas crude comments. They also post on Facebook videos of breasts and get away with it? If this is what Cox is about, I chose to stay away...I have never been so disgusted!
By: YVONNE FLORANCE on November 10, 2011

I was listening to your station today 10/9/15 a Saturday just moved to port Charlotte wanted to listen to some classic rock all I heard was talking had to change the station it's Saturday want to listen to music not some local yocal yapping
By: Bruce on October 10, 2015

Racist fuks ,if I don't understand a culture don't speak on it plain and simple
By: Alex on December 26, 2015

MONICA: Dangerous Dan here...I wanted to make it clear that I think your a Darlin of a woman, a hard working Broadcaster​! Your the reason, at least more than half; the reason I listen to Roger &JP. I'm not a creep, just 61 y/o Retired, a little bored, and a little sad. Back in 2005,lost my house to a fire, 7 years later, lost my oldest daughter to a car accident. I just wanted to maybe become a phone personality, like (Balls). JR, is always nice when I call. Wish I knew how to put together a podcast, I'd invite you to participate. Always listening in Carrollwood! 😎 Dangerous Dan.
By: Dangerous Dan on March 22, 2017

Listed as classic rock. All I hear is too much talk, too much blah-blah-blah. Station change.
By: Ken B. on January 27, 2018

I live near Toronto, but listen to The Bone talk radio when I'm in Sarasota in March and April each year. Can I listen to the station online at other times of the year from Toronto? Not sure how to 'listen live' via my desktop computer? Thanks very much
By: Jay P. on February 21, 2019

Listened to tonight's show with great difficulty. Please ask them to research the political subjects that they discull on the show. When they talk with authority about subjects the don't fully understand, they do a grave disservice to the people who are impacted by by public opinion. Stick to what they do know.
By: K Webber on April 4, 2019

Talk to much, do us all a favor an go work on AM talk radio if you like hearing your own voice so much, or shut up and play music!
By: Kennedy on August 9, 2019