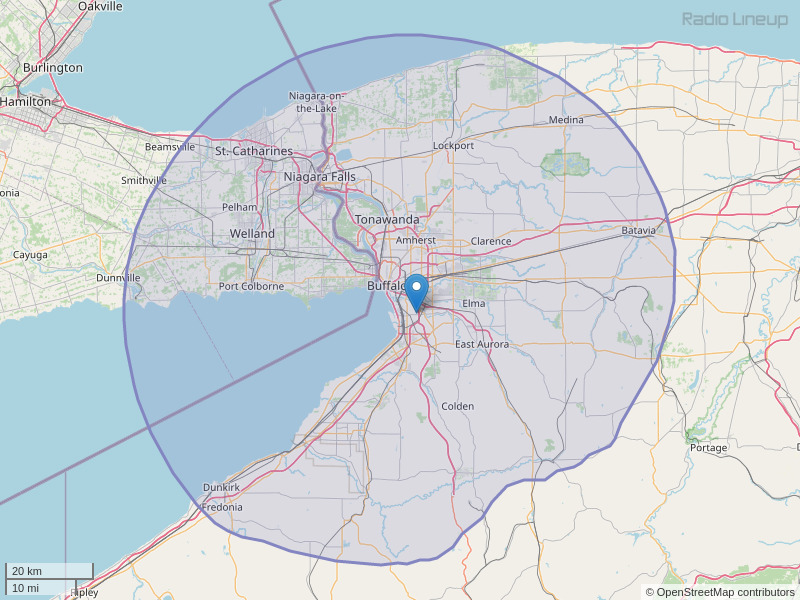 This station featured a fantastic Buffalo native radio DJ and host, Tommy Shannon who actually co-wrote a theme song for "The Tommy Shannon Show" that ultimately led to a national top 10 hit when the instrumentals were turned into said national top 10 billboard hit "Wild Weekend" by the "The Rebels". Tom Shannon retired from WHTT as the afternoon DJ in 2005 after 50 years in radio. Also this radio station use to go by the name "Oldies 104".
By: Tim Pearson on May 11, 2021

Kindly play something (anything) else by Neil Diamond other than Sweet Caroline!! I love Neil Diamond and I now hate this song because that is all you play by him! He has so many hits, it would be nice to hear something else by him!
By: Anne B on November 28, 2021