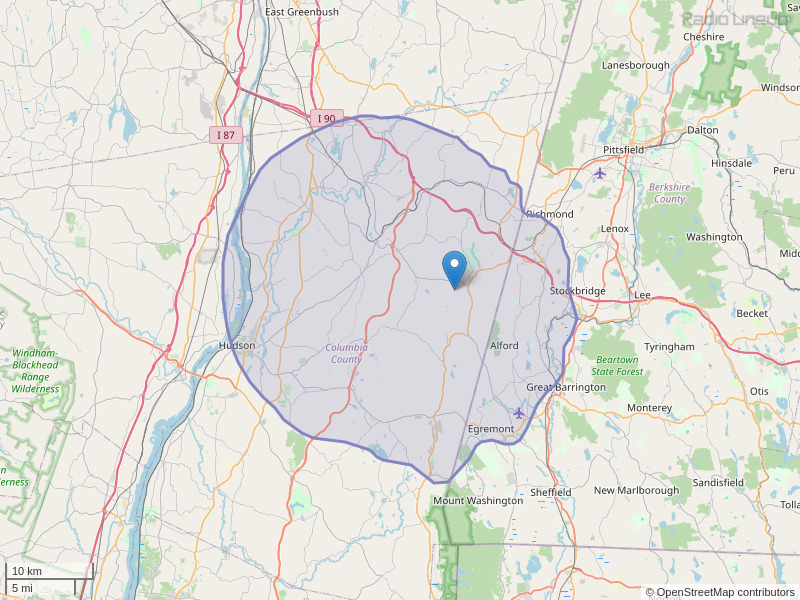 I have just released an album by SaviorSongs. This album contains a few songs to be considered Contemporary Christian Rock. I would like for someone to review the album for songs you may want to add to your playlist. I believe this album will be a major surprise and might be one of the best albums released in the Capital Region this year. Norm
By: Norman Chambers on December 3, 2013

Was driving home to NYC through the cap regin. a sermon key line :" doing ministy God way" .. " Superstar pastor not doin well in a church, pastors not paying their broadcast bills" "I build this on people " I build self to help others . Never got the name of the pastor .. or the church.. drive down 87 will do that to a radio. Broadcast Aug 6,2017 about 11pm - 1 am if you can be of help would like to hear the whole sermon. It might have been a Pentecostal minister in Houston Texas .
By: warren blyden on August 9, 2017