WILT is an FM radio station broadcasting at 103.7 MHz. The station is licensed to Wrightsville Beach, NC and is part of the Wilmington, NC radio market. The station broadcasts Classic Rock music programming and goes by the name "103.7 The Bone" on the air with the slogan "Wilmington's Best Rock". WILT is owned by Sea-Comm. 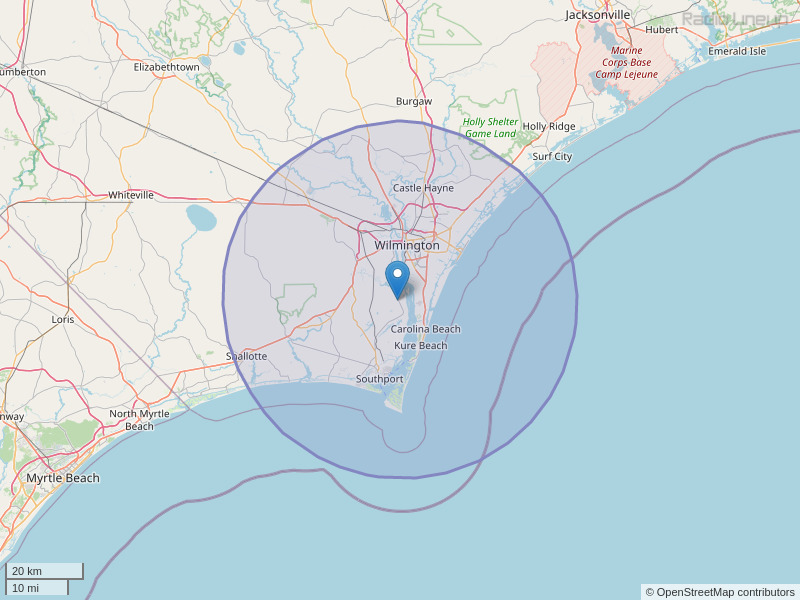 What in the world is up with the station? It is playing the same unusual song over and over again.
By: Teresa on June 16, 2015

I have been trying find out the name of the song as well and I have found it!! It's by a Japanese Group called Pizzicato 5. The song title is Twiggy Twiggy.
By: Greg on June 17, 2015

You are listed as classic rock. But I only hear what I call modern music. Like hip hop or something.
By: Nancy on March 14, 2018

What was the correct answer to this morning’s question? What is the most frequent lie men tell?
By: Anonymous on February 21, 2019