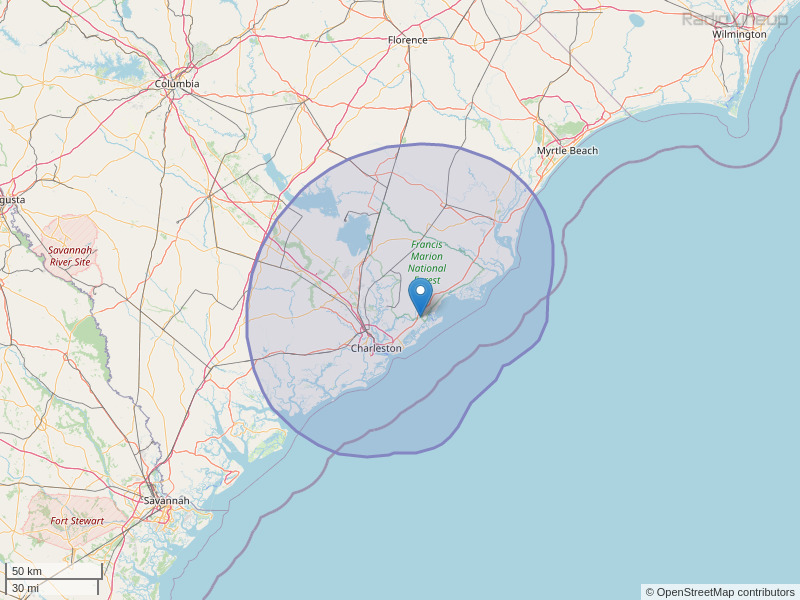 One) that has raised more than $65,000.00 for our wonderful and free (for military and veterans and their families) FISHER HOUSE CHARLESTON. The non-fiction book is about the US Military helicopter war in Vietnam in 1968 and 1969, which were the two bloodiest years of America's longest and most controversial war. Larry has given over 75 speeches, meet-the-author, and book signing events in SC, GA, and NC in the past 18 months. All of the first year profits from book sales and part of all future book sales are pledged to FISHER HOUSE CHARLESTON. BLADES OF THUNDER (Book One) sales and Larry's speeches have served as a catalyst to help raise more than $5 million dollars to support FISHER HOUSE CHARLESTON. Larry is a Vietnam era wounded warrior, the VP for Veteran Affairs for the local Army Association Chapter, and a volunteer Patient Adviser at the RH Johnson VA Medical Center. Larry is scheduled to speak and do book signings in Charleston, Walhalla, Clemson, Hopkins, Fort Mill, Columbia, Kershaw, and Summerville in the near future. You can contact Larry at LDandridge@earthlink.net or cell phone 843-276-7164 or office phone 843-573-9657 to schedule a speech or book-signing event. You can also contact Larry for a signed and reduced cost copy of either a hard cover or paper cover version of BLADES OF THUNDER (Book One).
By: W. Larry Dandridge on September 11, 2018