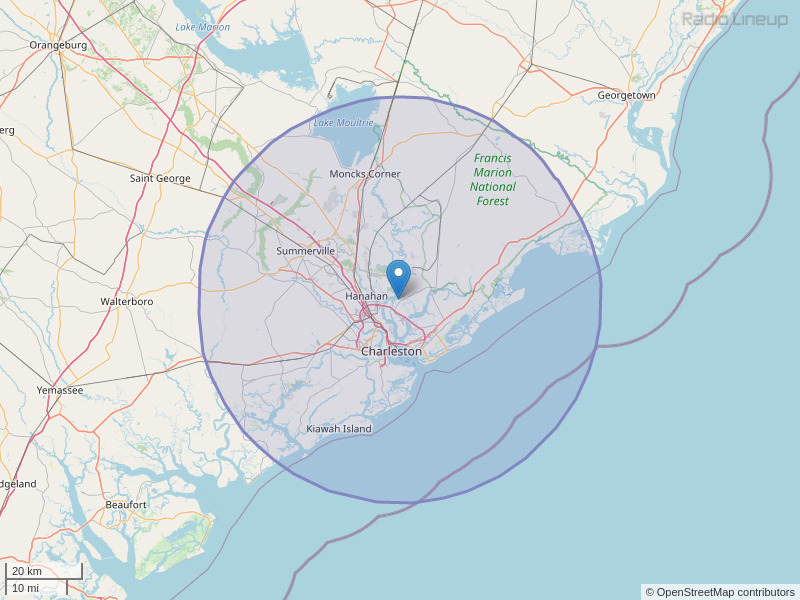 I need to know the new Drake song yall have been playing. It sounds real old school throw back like, with a chic singing in the background of the chorus! HELP
By: Phoebe on January 24, 2013

I'm a local artist will you receive a demo and listen to it
By: ishine on February 12, 2014

Can you please send me some information on the family fit challenge.
By: Yaquetta on June 12, 2014

Good Morning guys! I am reaching out you for information about getting a live interview for South Carolina independent artist Puncho aka Mr. Most Wanted. Puncho would appreciate the opportunity for his first interview to be with z93 jams and represent his city. Puncho has over 1 million views total on youtube independently and is throwing a birthday bash and video shoot December 2, 2017 at club 221 for song called Going in featuring Yung Bleu that's buzzing really heavy. I greatly appreciate it if you can point me in the right direction.
By: Deon Fyall on October 31, 2017