City of License:
Jeffersonville, IN

WJHI is a low-power FM radio station broadcasting at 98.5 MHz. The station is licensed to Jeffersonville, IN and is part of the Louisville, KY radio market. 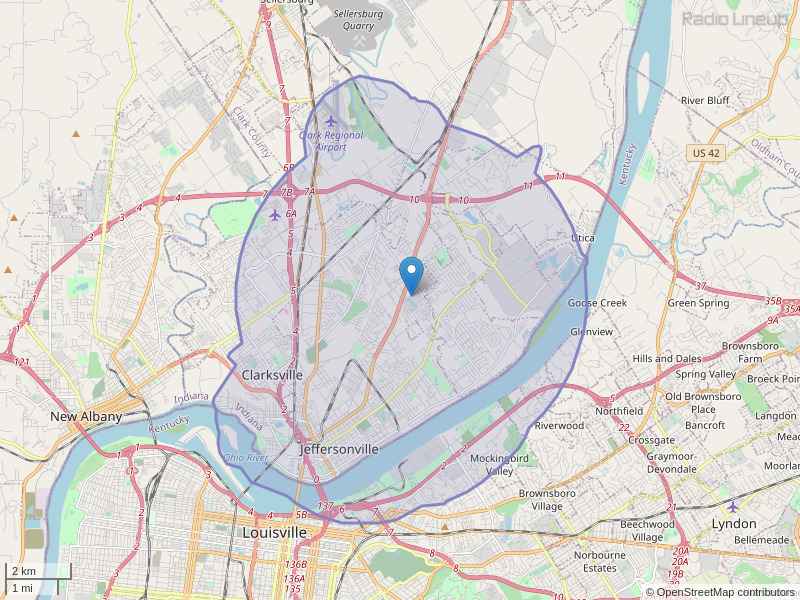 Hey Mr. Dench been listening to the radio and your statione sounds great.
By: Jim Dodds on January 21, 2016

I am a Chicago native visiting the Louisville area. I have not changed the station since turning it on a couple days ago. Whomever is programming the music has a future in radio. Too many radio stations (even the "classic" or "retro") have the same programming rotations that get stale quickly. I hope you continue the programming. Can I stream your station on the internet?
By: Steve Brown on March 22, 2016

this radio station is amazing.
By: Unknown on September 26, 2017