WJMQ is an FM radio station broadcasting at 92.3 MHz. The station is licensed to Clintonville, WI. 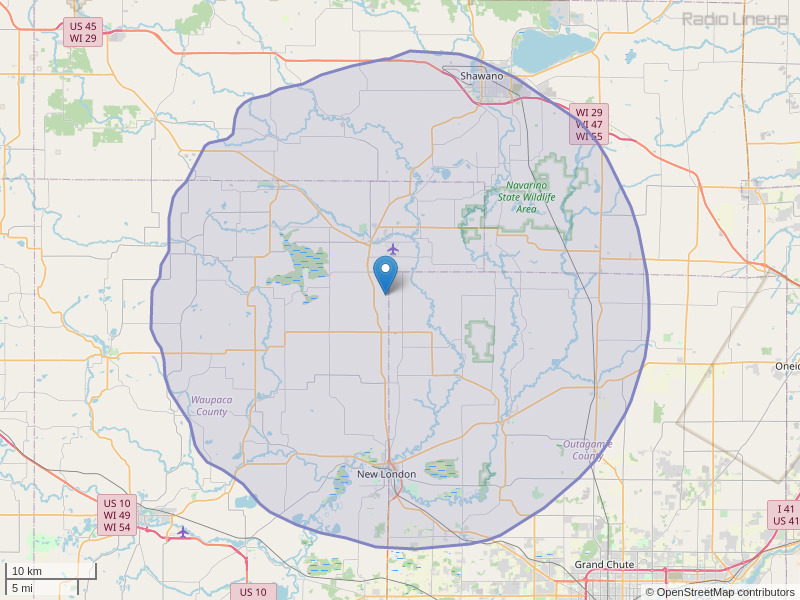 We are planning a fundraiser benefit for Steve Thoma, a New London farmer, who has had Hodgkin's Disease, a heart attack,and surgery to replace a valve in his heart. Medical bills have added up and Steve's insurance has left over $100,000 for Steve and Judi to pay. We are trying to help them. Our Steve Thoma Benefit will take place at Crystal Falls in New London on Friday, April 22 from 5 to 10 p.m. There will be food, live music, prizes to win, and a bake sale. We would appreciate it if you could tell everyone about this. Thank you!
By: Becky Boeck on March 31, 2016

My ears bleed every time the morning DJ speaks. (Cruz) He could not have less knowledge if he was in a coma. He says "LIKE" in every sentence, he mispronounces area business and city names and basically comes off and an absolute idiot, but at least he manages to laugh annoyingly at everything he says. I know he should never talk about sports. This morning he was talking to what was supposed to be sports guy and they talked about Favre laying down to give Lawrence Taylor the sack record. they were off by about 10 years, Favre never even played against Taylor. It was Strahan he laid down for and the man that has the sack record. If you don't know a subject, don't talk about it. In the case of the morning guy he would have to remain quiet on every subject. I actually like the music you play and listen to it at work, but I may be switching stations.
By: Gary Hagberg on March 27, 2019