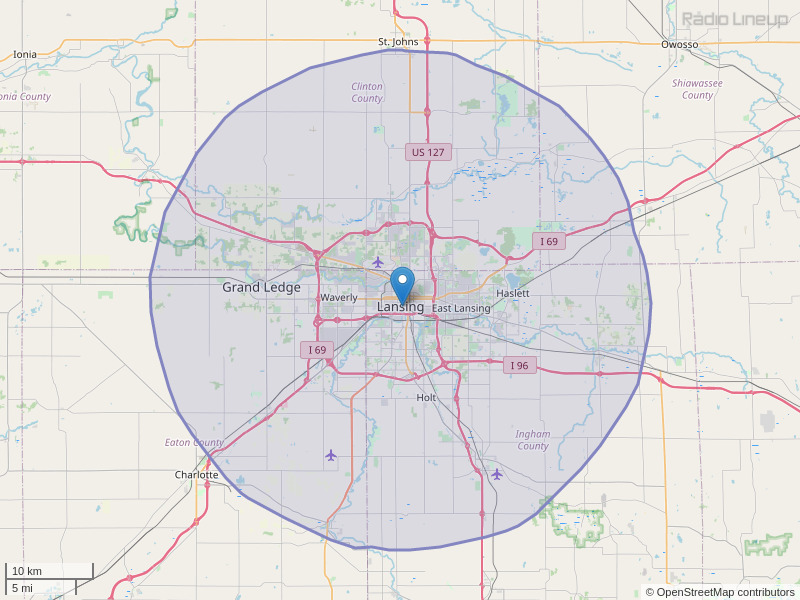 Hey Tim and Amy Love ur show in the morn. With today being veterans day,i was wondering if any one who did 8yrs in the military, why arent we considered Vets, the only way u r a vet if u served in a war. Can u believe that. I think we as service men and women we got screwed... Whats ur opion? Thank you for reading Robert
By: Robert on November 11, 2011