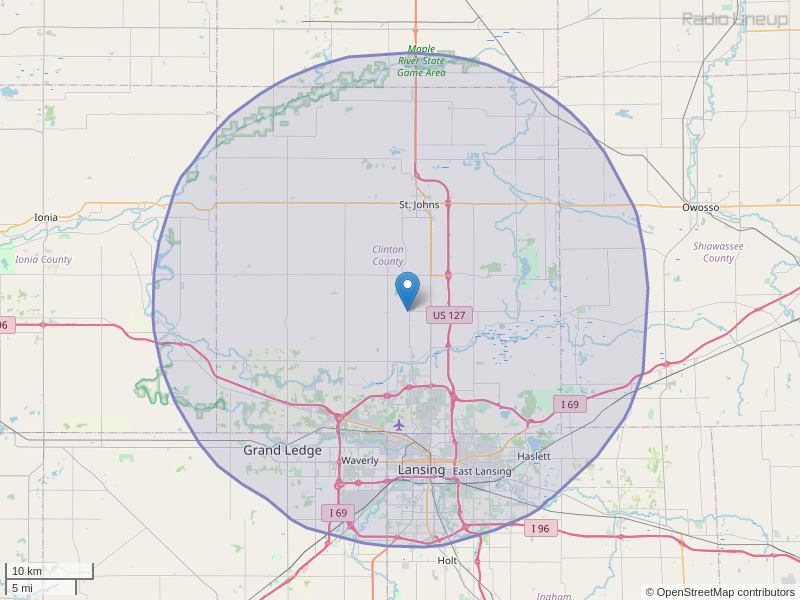 Called my 85 year old mom from the Fowler vs. PW game last night when I saw the 92.1 flag on the press box so she could listen to it. She said the broadcasters did an unbelievable job doing the play-by-play. Said she was so excited she couldn't fall asleep. Thanks 92.1 for your coverage of the Fowler game!
By: Therese A. Koenigsknecht on October 6, 2012

Hello My 70 year old brother Ken Smith, is bicycling from the Pacific Ocean to the Atlantic Ocean to bring awareness and raise funds for his 16 year old neurologically damaged grandson Jakob Smith. Ken, A Kentwood, MI resident started his journey at Seaside, Oregon on July 24. Along the way, Ken has had the great fortune to be helped by the Fire and Police Departments. His journey has been documented not only by his Facebook page (Ken Smith Grand Rapids Michigan or Ride For Jakob), but also by many TV and newspapers. Check out the You Tube video KEN SMITH RIDE FOR JAKOB that Fargo Valley News did for him. We think this would be a great article for your subscribers. Ken will arrive this afternoon in Saint John, MI. Any support you can give Ken on this adventure would be greatly appreciated. Thank You Lois Unbehagen - Ken’s sister 727-643-2448 lois0316@hotmail.com
By: Lois Unbehagen on September 5, 2018