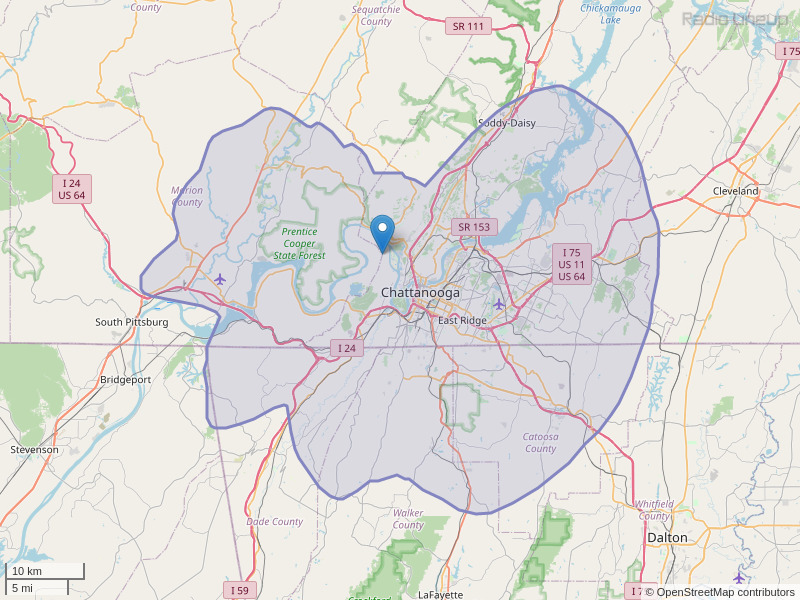 Why did you guys start playing Christmas music so soon? We loved listening to your station because of the variety but you’ve forced us to find another station. Thanks for nothing.
By: Mike on November 1, 2017

Hi my name is sean reid and i gotta say i love how yall play 80s music and all other kinds of cool stuff but why in gods name would yall start playing christmas music from halloween till christmas i could see if it was after thanksgiving but on halloween really ? Me and my family and a bunch of my friends who loved your station is listining to other stations now until yall stop playing that christmas crap its bad enough we have to hear it in stores like walmart and target and other stores so please put back on your normal music at least until after thanksgiving cause this sucks if its your general managers idea to put that crap on he needs to learn how to run a station !
By: Sean reid on November 5, 2017