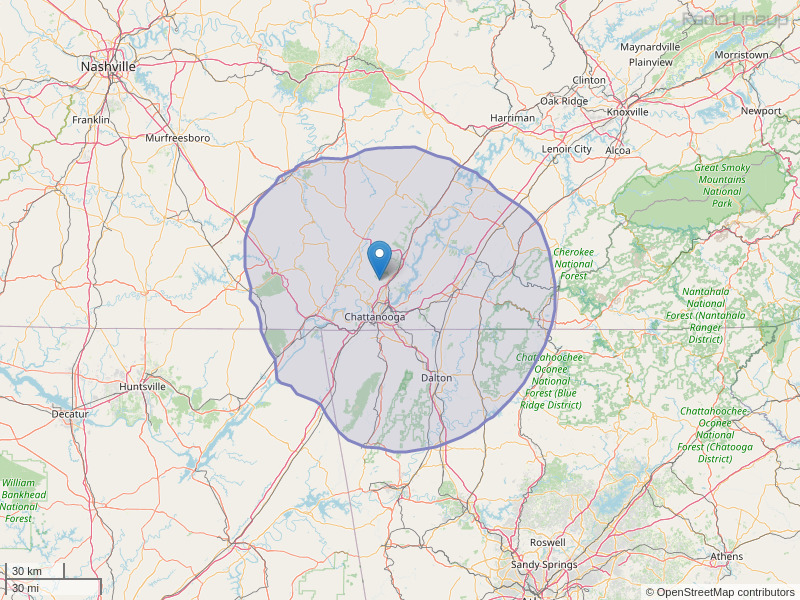 HI EVERYONE IV GOT 1 OF MY 10 songs ON UTUBE NOW THE SONG (JUST LIKE THE WEATHER)I WROTE AND DID SING BEFOR 91 ALL COPYWRITES BJ, I MET AT A CHAT ROOM CALLED (THE COUNTRY MUSIC PLANET.COM) RAN BY JERRY MAC MY BUDDY THAT IS HELPING ME WITH MY SONGS you can go there and read about me and my songs so come on check this cleveland tennessee singer/songweriter THANKS TERRY BALL
By: TERRY ball on May 25, 2011

You use to play a song. pray for you. by jarrin an the long road to love. i think thats his name? But i listen to your station all the time an never hear it. love the morning show.
By: Judy henderson on April 16, 2012

hello to the us101 people hey i was wandering if you all would except a cd i have sent 2 actually i sent 1 to the radio station there and i handed dex a cd package of one of mybest songs i keep listening to backwoods country i still dont hear my song but i will keep listening i can do an interview as well i have music everywhere on the internet i am on amazon itunes, emusic and alot of other places 95 more and i had a man from rthe david lettermans show do 2 of my songs but i do the rest that was to ghet me stareted if you would like to hear my story please notify me by email. or you can call me at 423-241-2197 i want my songs to go far ken hicks was the one that told me about backwoods country he was at my church a few weeks back well if you are interested just let me know either way yu can contact me by7 my other email if this one doesnt go through melindabunch6@gmail.com thanks and have agreat day tell dex and moe i said hello tell dex i was i was the one that brought the cd by a few weeks back
By: MELINDA BUNCH on July 30, 2014

Was hoping that you might pass this or the general idea of this message to your listeners on the air... This is my public service message, for all those parents of small or very young school age children, that ride busses. I know its not a safe idea to put their name on their back packs, but PLEASE put their name, address and your phone number on the inside, so when I ( or any other bus driver) has your child get on the bus, and we don't recognize them, we can look inside and be able to know where they live, or at least give you a call to let you know what is going on, when your child didn't get off the bus at his or her stop. Or make sure that they know their address, not just a street. I had a little girl I didn't recognize, and asked her where she lived, she was in 1st grade, and her answer was East Brainerd. Nothing in her backpack except her lunch box. Fortunately I was finally able to get through to my dispatcher who was able to call the school to find out where she lived. If you want your little ones to get home in a timely manner, then it would be greatly appreciated to know where we need to take them. Because the schools don't always give us the information needed. One of my Elementary schools, all they do is put what bus they ride. They get on my bus with a yellow tag pinned to their back packs with Bus 361. Doesn't help me at all, especially if they didn't ride the bus in the morning. I don't think I am asking for much, and I am pretty sure I am speaking for all bus drivers out there all over the nation
By: Sue Caswell on August 18, 2015

Where is Dex? I have not heard him on the radio in a while and no one has even mentioned him. Is he sick?
By: Brenda Cooper on September 29, 2017

I'm a new artist in Chattanooga Tennessee I'm asking everyone in the area to please ask US 102 to play my new song ( When you were mine) by Greg Baggett it also is on utube and spotify
By: Gregory A Baggett on July 16, 2020