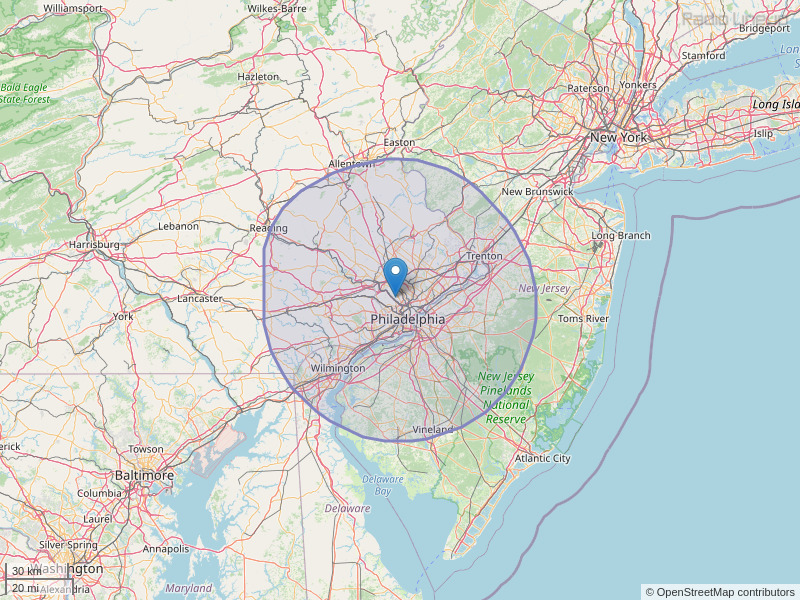 Today Sunday Jan 14th 2017.. This morning I was listening to my one and only station.. I caught the end of the story of somebody who pass away.. Can you please let me know what musician it was. Thank you 102.9
By: Debbie Brannigan on January 15, 2017

Hey guys why do you seem to play the same 40 or 50 songs every day ? You miss so many songs by so many artists . For example stop playing Roxanne from Police and play something else. And how about different Queen songs. How about anything by Zep that isn't Kasmir. And Jeff lynn and Elo are not that great. Just saying. I was a wedding DJ for over 20 years so I kinda think I know music. Thanks
By: Eric on February 12, 2019