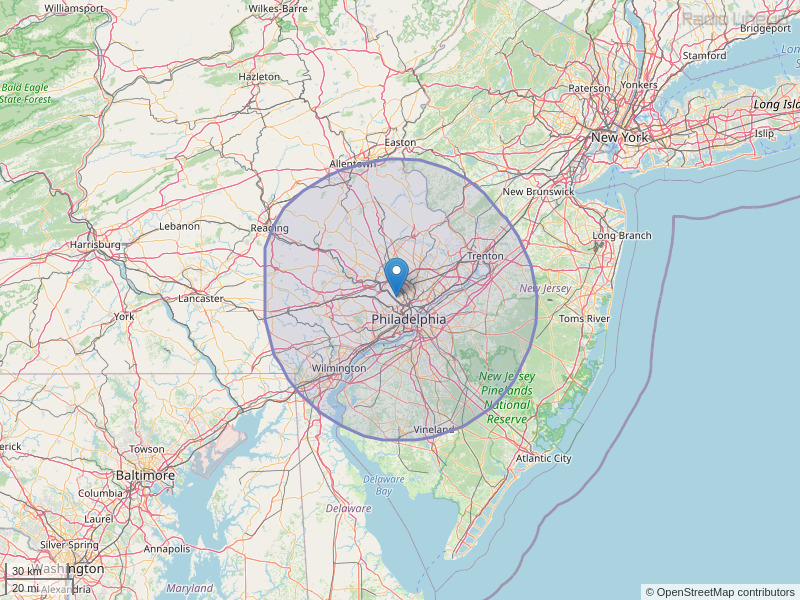 Would you please let me try to win the camero? I need a car for my daughter and I know I can win it if you give me the chance. Please let me try. Danny Macy
By: danny macy on June 9, 2011

Good move its an improvment. I suggest you being on Rush Limbaugh. I think he would add a littel extra contravercy to the programing. Do you think he was right about the comments he made about the great #5 as I lol.When Rush worked for ESPN.
By: pat Gambone on September 7, 2011

Anrhony and Glen need to get split up. Sooooo boring. Sound like 2 old men. Awful ! I Change channel when they come on.
By: Jim on January 27, 2012

https://youtu.be/AkV4jUnxpMY Inspirational Tribute to the 2018 Phila Eagles
By: Delmar Hepperly on February 8, 2018

I am getting to the point where I can't listen to the midday show because Joe Decamra is so anti Carson Wentz it is sickening. He claim s he likes him but he doesn't. And he thinks he knows more about football then Jon Ritchie which he doesn't please spike get rid of him this is from a thirty year listener.
By: Phillip Ciconte on November 6, 2020