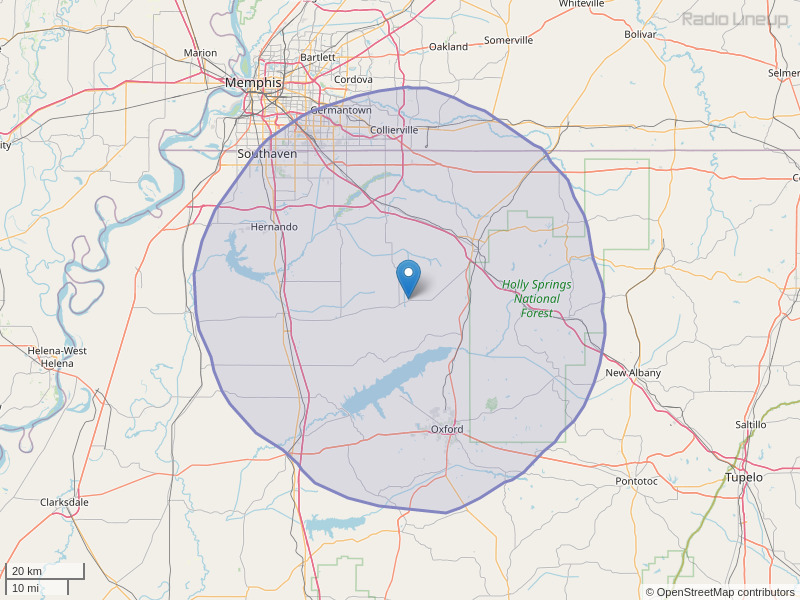 I was listing to 88.9 last night Nov 19th around 6pm central time I would love to share the conversation about what America was founded on and how other radical ideology has no place to coincide with Christian values, is there anyplace online that I can find a recording of the conversation?
By: Jovan on November 20, 2015

I was listening this morning 8/14 at around 9:30 am to Dr Jeff Shreve. Can you tell me the title of his message and direct me to where I could listen to the whole message? Thanks
By: Greg on August 14, 2016

Yo, I was trying to find the local jazz station and forgot the channel, so I was flipping through one by one and stopped when I heard someone talking about how only criminals who loot and burn towns want to defund police. I was like, “what in God’s name is this?” Then some weird early 90’s transition music which I realize is a theme song, and this woman comes on with the dude who created Killology as a guest coming to talk about God. I’m like, “this is wild. They have the dude telling cops to murder innocent people on to talk about the love of Christ.” And he goes on about how video games are responsible for mass shootings and how sleep deprivation is the cause of suicide and I’m just floored this nonsense is allowed to be on the radio. Then the AFR spokesman comes on talking about leaving donations for the radio station in your WILL. God and murder and police hero worship, talking about applying Killology to spiritual warfare. I swear I’ve never heard anything like this on FM radio in my LIFE!
By: Buck on June 28, 2021