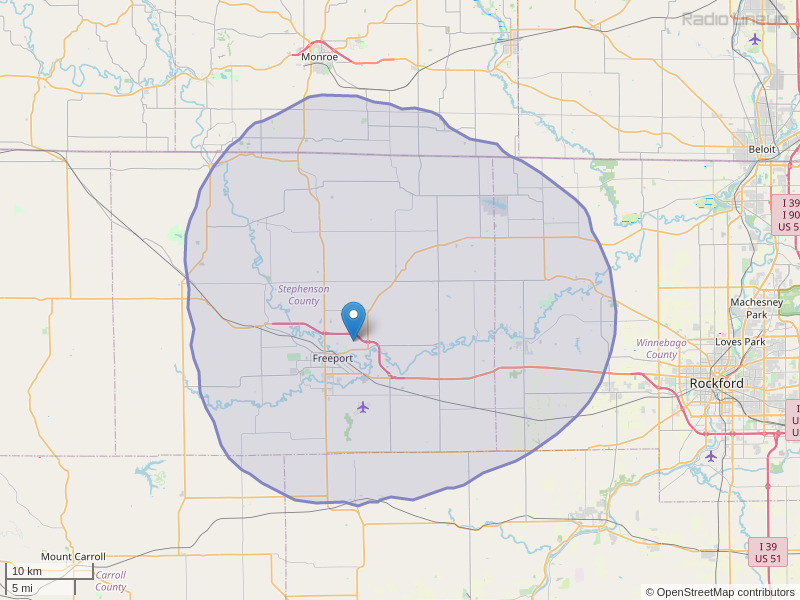 Local News Press Release Local Man Honored by the Illinois Martial Arts Hall of Fame A local Stockton resident and Freeport Martial Arts School owner, Brian Booth, has recently been inducted into the Illinois Martial Art Hall of Fame in Glen Ellen on March 26th for his quality instruction and the many championships won during the course of his career. Master Booth is the head karate instructor and founder of Progressive Fighting Concepts (PFC), in Freeport. PFC will be holding tournaments and fund-raising events to send the students that qualified to the State Games Of America, in Grand Rapids, Mich, during the summer of 2017. Events are posted on their Facebook page. Call for class times or more information: Master Brian Booth 815-858-4976 18 W. Stephenson st. Second floor In the F A Read Center * Private lessons available * Family rates * Ages, 5 to adult * Weapon training * Free lesson
By: Tammy Dreves on April 2, 2016

VOLUNTEER DAYS- April 23, 2016 11AM or 1PM. Pegasus Special Riders is a therapeutic horseback riding facility. Come join our group of volunteers. Our volunteers make it possible for our clients to participate in this life changing experience. You can be a horse leader, side walker, horse feeder, fundraiser, maintenance person, horse exerciser or you can sign up to take the PATH certified test and be an instructor. Come out Saturday 4/23 at either 11 or 1. We are located at 6668 S. Carthage Road, Oregon, Illinois 61061. 815-973-3177
By: Pegasus Special Riders Inc on April 17, 2016

I don't know if this is the station that I was listening to earlier today where there were student guests on talking about the election and how youth feel about it. If this is I want to say that I'm 31 considered very youthful to TRump and Joe Biden. These two individuals were not the best candidates for this year and I don't care for Trump's attitude, he is rude, says things that are inappropriate, and is arrogant. But he's been around forever. I've seen him on tv my whole life growing up and his businesses are all over this country. Joe Biden however, is a real politician. he is also known for sexual misconduct with women and children. But because he is not Trump everyone completely disregarded his ways. He is not a peaceful man he has done some very bad things. I am a mother with children and I'm considered black in this society. Biden has not done anything for me. Everyone doesn't like Trump because of the way he talks but I've never "met" a President who actually said how he felt regardless of how others feel. Someone who expresses and lets you know through the door what he believes rather than someone who can barely speak up and basically reads whatever is written or listening to a voice in his ear to tell him what to say. I'm just shedding light on my view seeing that you had "youth" on. I've been around since CLinton was president. He was an even bigger issue all on his own. OF course no person is perfect and these people are rich and feel as though they are untouchable but people don't forget who they are and what they've done. Do we know what Biden has done. I think about my freedoms and Government trying to control everything. They have definitely used "Corona" for the Biden administration which was a weak point. How can you blame a man for something when he was just as clueless as everyone else. No one knew what was going on so how do you think he felt. TRump was optimistic about everything and let me tell you as a mother thats what you want. Don't try to scare me. Don't lie to me either when your saying cases cases cases and I been walking around barely wearing my mask I haven't seen or heard coughing hacking everyone looks healthy. OF course I'm not walking in a hospital every day asking who has corona but even if people are diagnosed its like the FLu its all just another strain. Now look up on your own time the many people who die from the flu and how many cases arise yearly. Remember the 2018 virus? I was a little spooked by that and the media was talking about how people were "dying" They were prompting people to go get a flu shot because if you don't you can get this virus although CDC states that it may not even protect against catching it however your taking a chance either way.. What? So why would I get a shot when I still may catch it? I mean its plain sight. There was a couple that lived next door to me in a rural area where I use to stay. He was only one year at the time with a bad heart condition, under weight, sick all the time in and out of the hospital and mom scared to death by doctors because they would always tell her he needed this serious surgery only to go to a second opinion and find out he didn't. Even the baby had the serious virus in 2018. He got better though.. but what does the media do, try to scare everyone continue to say Cases rise, shutdown the economy, Why? Everyone I know that had Corona did not perish thankfully because although its a "virus" Our human bodies have the power to fight it off like the flu. I had it along with all of my children before it was even titled Covid 19 back in Late November early DEcember of 19. My youngest baby who was one at the time was in the hospital couldn't even breathe. IT was scary, But we made it through They named the COrona a pandemic before a number of people were even "dying from it" Next time you decide to have youth on your show to talk about something maybe have someone who actually understands what really is going on. All I've heard throughout this election was the way spokes people will reference how much blacks blacks blacks are affected, or aren't voting, why is it revolving around blacks, what is it 1962? It's 2020 There are Gay "Black" people in congress now we live in a different time. The media and the liberals want to continue to use this smoke screen that there is still injustice on a mass level against blacks even though Hip Hop and Rap have taken over the music industry and the minds of so many different cultures around the world. I have never seen so many asian, indian, russian rappers in my life! Look at the influence "Black" people have had for so long that everyone finally just says yea I'm feeling it. I can go on and on. If you want to talk email me. I can give you a whole different perspective. Please don't disregard because you only want to think one way. Be open minded don't just look from one or two set of eyes look at it through my eyes. If this isn't the right station You read this for a reason.
By: Larena on November 12, 2020