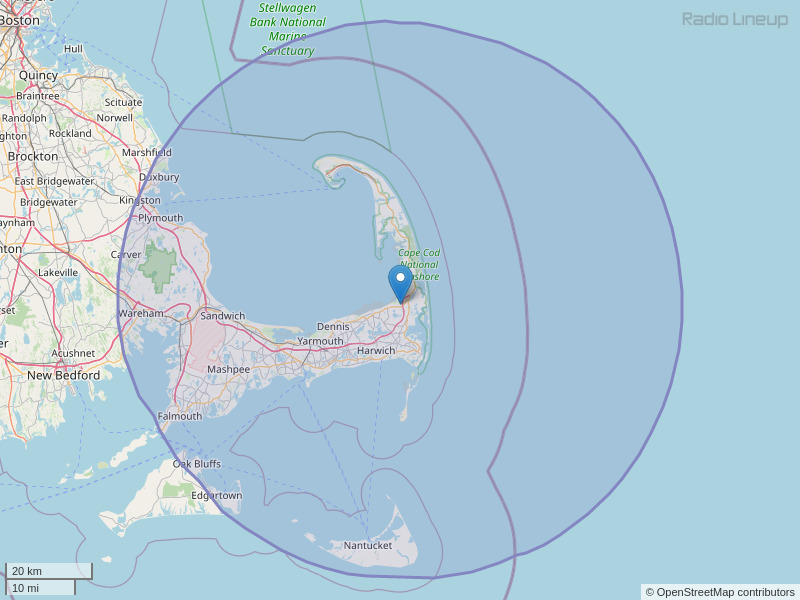 HEY NINETEEN - Tribute to Steely Dan will be appearing at Spire Center. The Concert will benefit the 21st Annual Project Arts FREE Summer Concert Series in Plymouth. Hey Nineteen is a pure tribute reproducing the original recordings of Steely Dan to an exacting finish. Every vocal, harmony, horn line, solo, and sound are attended to with the utmost care. Spire Center Plymouth, MA – February 19th, 2016 Hey Nineteen- Tribute to Steely Dan, is a dynamic 11 piece band said to be one of the top 10 tributes in the USA. They have performed with an original Steely Dan guitarist, Rick Derringer, who stated he felt as he was playing with the Steely Dan when playing with Hey Nineteen! Hey Nineteen consists of 3 horns, 3 female background vocalists, 2 guitars, keys, bass, and drums. The band prides itself on not only playing this complex music with spot on accuracy but also on putting on an electrifying show at the same time! The music is performed with intensity and so much passion that it rings authentic, close your eyes and you’ll be there! The Band will play selections from the first Steely Dan album (Can’t Buy a Thrill), through the seventh (2 Against Nature). Hey Nineteen brings the absolute favorites including such hits as: Do It Again, Rikki Don’t Lose That Number, Kid Charlemagne, My Old School, Reelin’ in the Years, Peg, Josie, Deacon Blues, and Hey Nineteen, as well as many of the deep cuts. The group includes: Dale DeJoy, Rick Steinau, Ajay Coletta, Jon Audette, Doug Sequeira, Joanna Casinno, Kim Hadsell, Becky Arsenault, Greg Cambio, Joe LiVolsi, The show is Friday February 19th at 7 pm at Spire Center 25 ½ Court Street Plymouth, MA Phone: (508) 746-4488 Tickets are available at www.spirecenter.org General Seating Tickets are just $25.
By: Dale J DeJoy on January 28, 2016