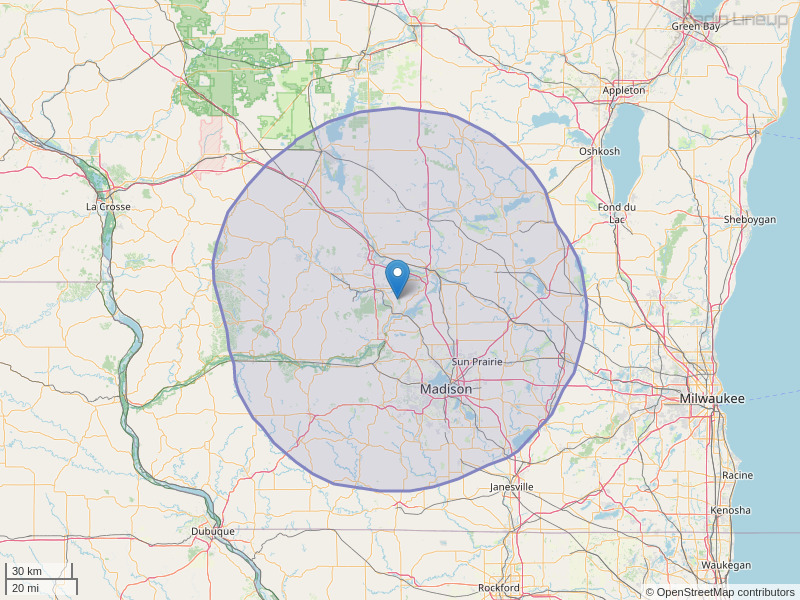 Your station sucks needs a big change get rid of the oldies and Christmas music change to classic rock thanks
By: Unkown on November 7, 2013

Another Holiday season of Christmas music but first day you are playing almost totally the same tired stuff now for years. Perry Como, Bing Crosby, even Jimmy Durante Jimmy drove me out Now I found a rock station till after Christmas Rush Ozzie Speed Metal not exactly me but better than what you are playing Can't wait for the return of your normal format pls WARREN
By: Warren Schmidt on November 26, 2015

Please, stop playing that icky Hot Blooded it's both icky and overrated.
By: Aaron Waterbury on October 20, 2017

These comments are hilarious. Such a small world some people live in
By: SunPrairie on August 21, 2019

Bargain Lodging & NYE Party for attendees of Rose Bowl, Why fly into a crazy LAX airport? You could spend your days in Orange County at the Hilton OC Airport, Experience a First Class NYE Party & then Hit the Rose Bowl Jan. 1. Fly into SNA, John Wayne Airport. This is a great deal for any of your fans who have their game tickets but need economical lodging. We have 50 tickets left for our First Class NYE party for $105 per person and we offer a link for $109 Hilton Hotel rooms. The Hilton is 2 blocks from the airport with Free Shuttle. We are 10 miles from Disneyland if that is part of your plans; 3 miles to beautiful Newport Beaches, and 40 miles from the Rose Bowl. (LAX is 30 mi. to Rose Bowl) Go to www.LemonDropClub.com for NYE tickets and also to book hotel rooms. More info, email Steve Hearne @ SNHEARNE@gmail.com. We have produced NYE parties for over 15 years, and this is our 4th year at the Hilton. Steve Hearne
By: Steve Hearne on December 18, 2019