WXRT is an FM radio station broadcasting at 93.1 MHz. The station is licensed to Chicago, IL and is part of that radio market. The station broadcasts Adult Album Alternative programming and goes by the name "93 XRT" on the air with the slogan "Chicago's Finest Rock". WXRT is owned by Audacy. 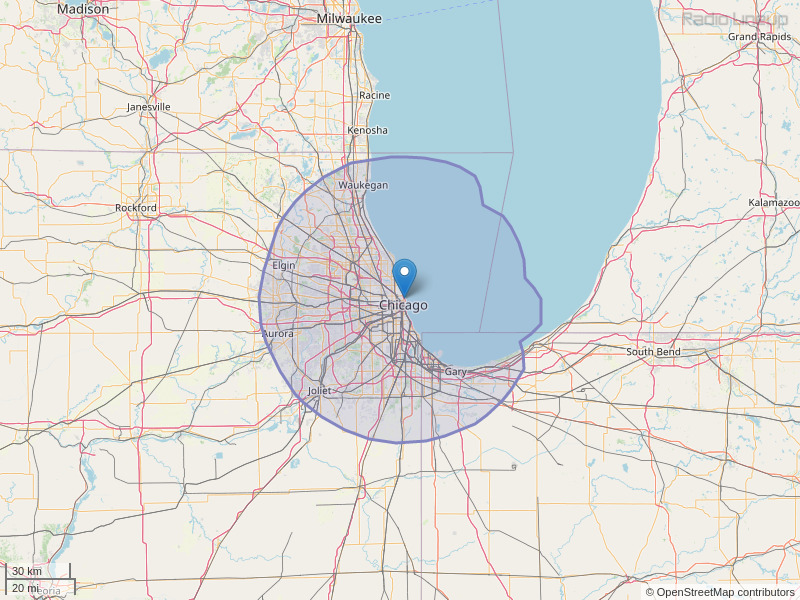 One thing that keeps me from going crazy is that at
By: sandhillgypsy on July 5, 2015

Why do you transition from good music into that mainstream garbage.
By: Everybody on May 15, 2018