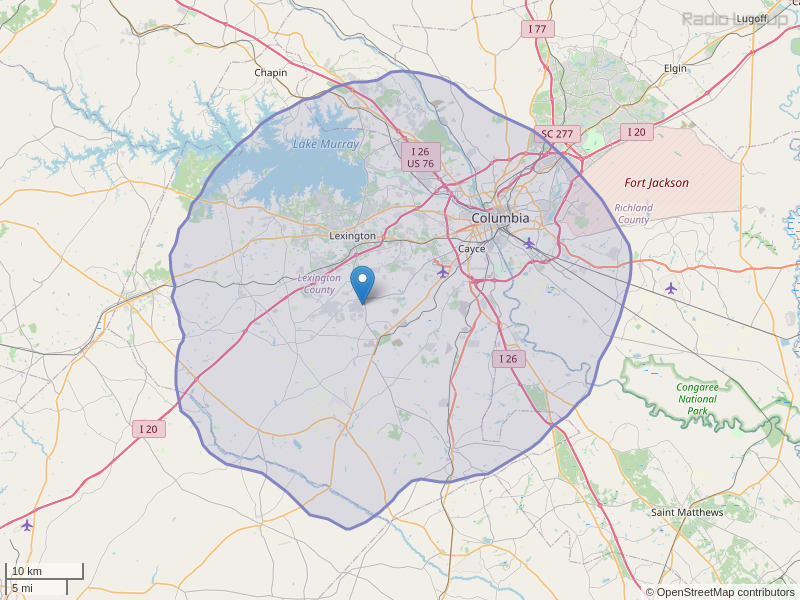 What happened to Woody on the morning show?
By: charles on April 3, 2012

Heard an advertisement for AK 15 assault rifles multiple times this week. No problem at all with advertising a gun shop, but seriously, assault rifles in this climate?????? Poor decisionmaking on someone's part. Considering another radio station for my go to.
By: Gloria Videl on April 5, 2018