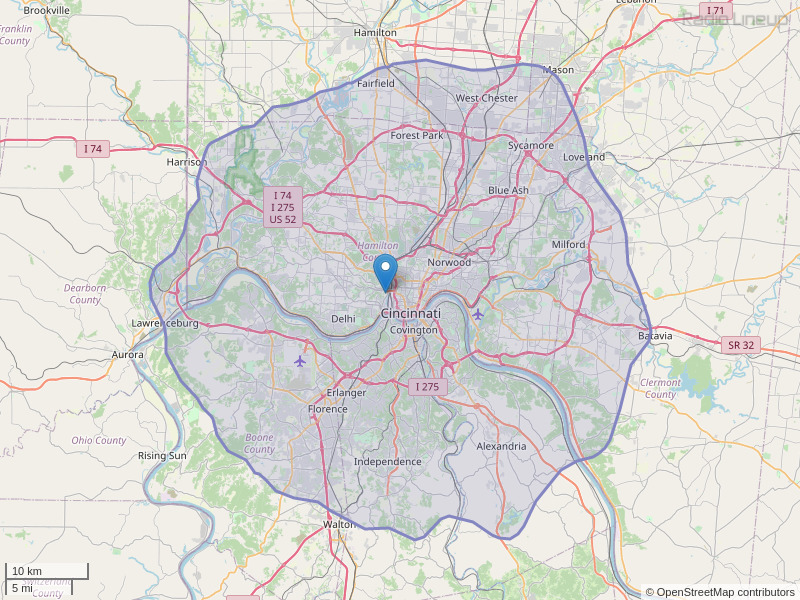 I am very unhappy about losing an FM sports station. I had just found out about it a couple months ago, then out of nowhere, it is gone. I also feel that the new format stinks. One of every ten songs is o.k. One of every 20 songs are good. I doubt that this station will last. I enjoy sports talk in the morning and I love Jim Rome at noon. I know that many of my friends and other sports fans are very disappointed. The biggest problem was lack of advertising. I hadn't found out about the fan until July. Had I known about it, I would have listened earlier. Now that the format has changed, I will not be listening any longer, and I will encourage others to do the same.
By: John T. on August 13, 2013

We need Colin kapernick to win
By: Kieth Maciaszek on November 24, 2020