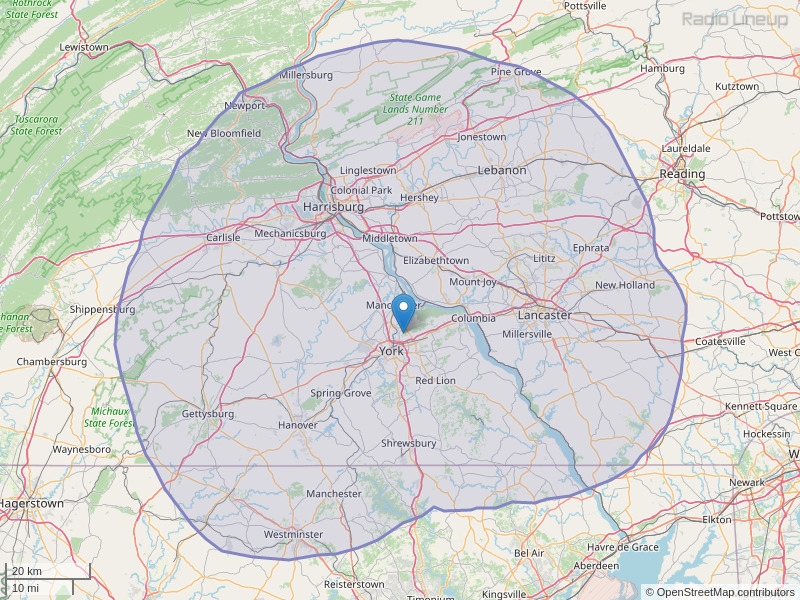 Where is Mark Viette? We listen to him every Saturday and we're very disappointed to tune in and find a financial show. I hope this is a one time event. Your website says he is on, but no.
By: Colleen Elliott on January 14, 2017