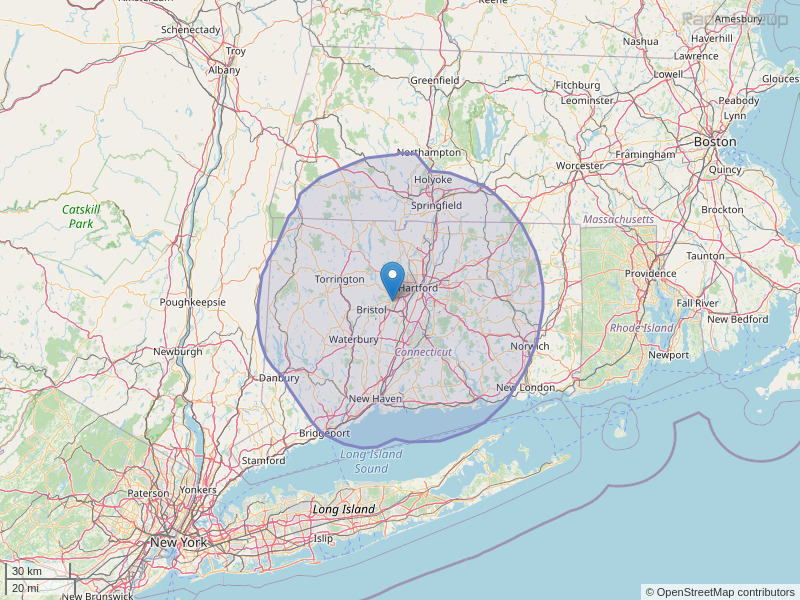 Smooth, pleasant radio. A hideout for an older gentleman. Also, love Delilah at night when driving home from upstate. #3 on my car radio.
By: Tom Russell on January 27, 2015

I think it's time for them to remove the lite part from there name. Nothing they play now is really all that soft. Def leopard, Bruno mars uptown funk which is annoying, l love rock and roll by Joan jet which is considered hard rock, and other songs that just aren't that soft. 15 years ago this station was great and played best soft rock of the 70s and 80s. Now I just can't say the same about them. The yacht rock weekend you did on Memorial Day was awesome though. Great songs I just can't on FM any more were played. It's the type of music you should be play full time.
By: No name on June 18, 2020