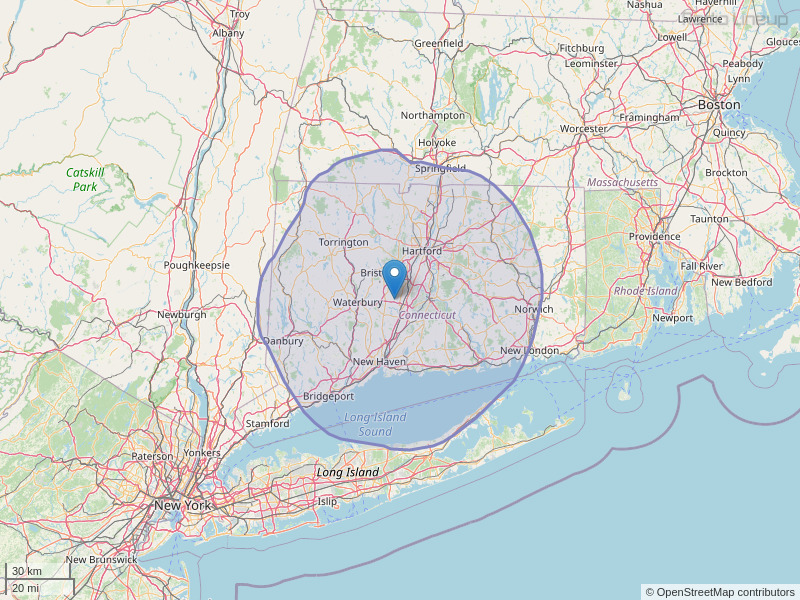 I am inquiring about the hypnotis that is coming to the Springfield area in January to help people quit smoking. Can you give me more information. Thank you
By: Tammy on December 29, 2011

Hey guys, soorry toooo bother yall. Im looking for a titl of one of Beyonces new ngs yall play. Im interested in showing mu husband something in it. I can NOT find iiiit on Youtube. I heard it either last Wed or Thurs. It had a techno type of beat to it. And im gssing it was her. It may have ben a Kanye song. IDK. If anyone picks up on this, pplease resty mind. Peace, luv yall
By: Shannon Tuscher on May 15, 2016