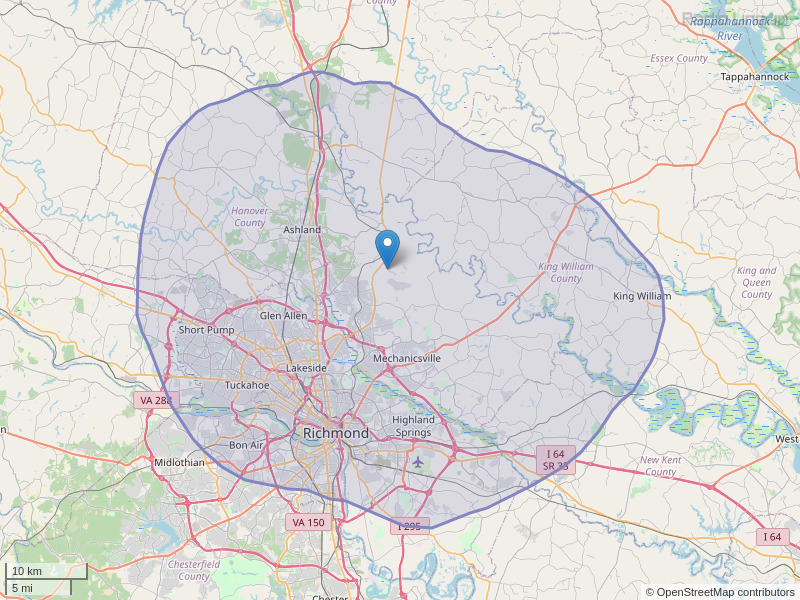 Just want to let you know that I thoroughly enjoy tor station & am often inspired by the music & programming. Thank you!
By: Debi Collins on January 24, 2011

My wife and I listen to your radio station and thoroughly enjoy the programming. Keep up the great work for our Lord! Can you provide me with the answers to today's jokes that were heard from 11:30am to 12:30pm? Thank you!!
By: Gordon Harring on October 3, 2014

Local Company Seeks Nominee For $5000 Breast Cancer Giveaway To date, Michael & Son plumbing, electrical, heating & AC has donated over $100,000 to support breast cancer research and awareness. In honor of his mother who passed away from breast cancer in 2007, owner and proud Son, Basim Mansour dedicates every October to not only raising awareness, but donating $5,000 to a deserving community member undergoing treatment in all 7 of the markets they cover for a total of $35,000. Michael & Son decided to take a unique approach to donating by going directly to the community and working with local hospitals in order to ensure that every cent donated goes directly to the patient as opposed to the approach taken by non profits. “On average about .83 cents of every dollar goes to help with programs when you donate to a non profit group. I wanted to make sure I had a direct impact on someone's life in our community rather then supporting a group that may have other agendas.” said Basim Mansour, Proud Son and Owner of Michael & Son Services. “I can think of no better way to show our solidarity than to personally help an individual in the community” continued Mansour. The public is encouraged to nominate someone in their community by emailing proudson@michaelandson.com, tell their story and Michael & son will choose one candidate in each of the following areas: Baltimore, DC metro, Charlottesville, Richmond, Norfolk , Raleigh and Charlotte NC.Applicants can begin sending their nominations Oct. 1st through Oct.20th. If you would like to interview Basim Mansour regarding the program, please contact Shadi Tahrawi at shadi.tahrawi@michaelandson.com.
By: Michael and Son Services on October 12, 2015

11/16/2016 Jacqueline Holmes B 2 B Consultation 4 U b2bconsultation4u@gmail.com Dear Radio Station: I need free advertisement (or exposure) for my business. I specialize in improving business strategy for SWAM (small, women, and minority) businesses in the Richmond metro area. I offer to assist those business owners who are listening to your station, who need help with their company’s business strategy (increasing profit) free of charge. I realize that not all businesses are making a profit or even know that this process of determining profit is defined as break-even analysis. I get business exposure, the business owner gets needed business strategy help, and your radio station is praised for promoting the local community. I am someone who has a passion for promoting business in the local community. My foundation of knowledge includes having an MBA in finance. I also have 18 years of business management and finance experience. If your station can help me, I can be reached at the above listed email. If your station cannot help me, I understand and thank you for the time taken to read this letter. Sincerely, Jacqueline Holmes, MBA B 2 B Consultation 4 U
By: Jacqueline Holmes on November 17, 2016

How much longer are you going to air E W Jackson's last program at 12 midnight? The same show has ben on for over 2 months. I liked him but am tired of listening to his last show over and over again. Thanks
By: Pat Jones on January 26, 2018

Curious how referring to democrats as “demonic” helps heal the cultural divide in this country or is in any way a Christian way to behave. Also, casually throwing out hyperbolic words like “Marxist” and “communist” only further intensifies America’s toxic political atmosphere, and acting like Democrats are the “unhinged” crazy ones for calling out the innumerable counts of corruption from the sitting president is at best disengenuous, and at worst, downright dangerous. Have you even TALKED to a democrat?? Granted, it’s clear this radio station has no real interest in peace or understanding (supposedly Christian values), and it’s only real agenda is to support the belligerent policies of the Trump administration. Probably one of many reasons why church attendance and belief in God is in a permanent decline. After a certain age, it becomes clear that real purpose of conservative institutions like the Protestant Church is really just control.
By: Logan on May 10, 2018