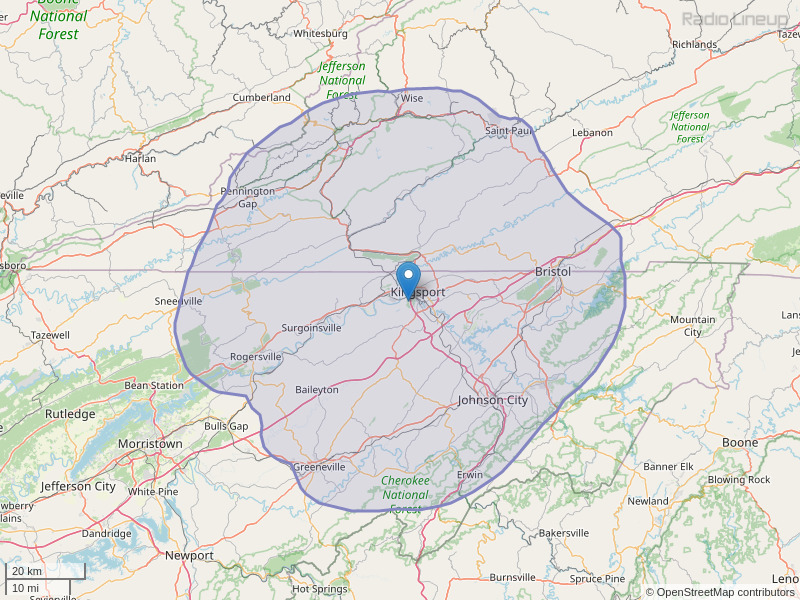 love the station some music is confusing, but they have great selections.
By: cuti-kittie on August 12, 2014

My grandma calls this the devils music lmao
By: Emily on January 16, 2019

Can you play some music by the local group INDIGHOST? They rock!
By: Regina on May 7, 2019

There was a song by a female artist that was played a lot in 2017 summer I lived that song but I can’t think of the name I think some of the words were like just to watch me bleed it was on my play list but my phone was stolen can u help me find that song please thank you
By: Randie Fleenor on November 20, 2019