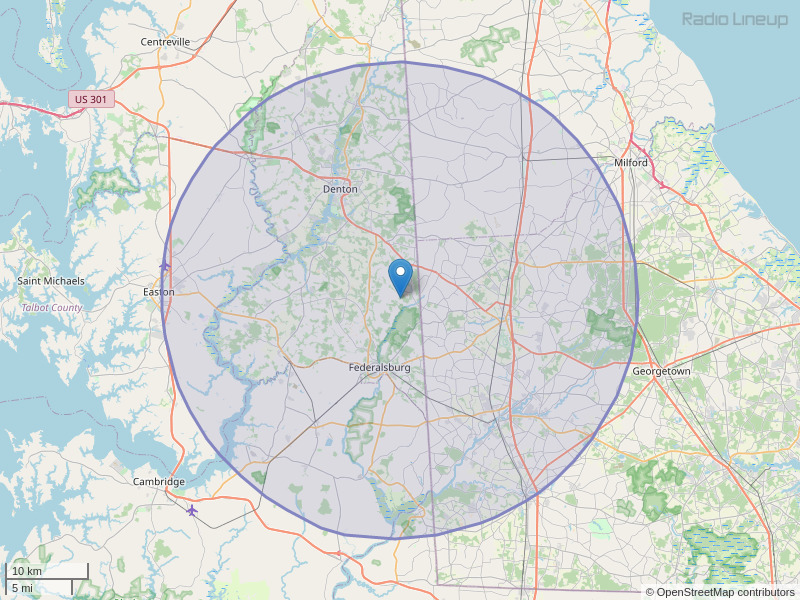 The only problem with Raven Simone's statement of "I'm American; not black, or not African American", was the host(s) of the morning shows reaction to it. -Why is it that the lady cannot be entitled to her own opinion? WTF does Oprah have to do with it? I happen to be in a mixed marriage for a very long time; I refused to 'peg' our kids as 'black' or 'white'; the day the the U.S. starts to include the box that says, "What the $%^&*($ is it to you", then that is the box I will check. A lot of people, like your hosts, tend to think that everything should be identified by color/race, however, that in of itself, promotes racism! And your show this morning certainly reeked that. I changed the channel. You've lost a listener.
By: Shelley on October 7, 2014