WTRY is an FM radio station broadcasting at 98.3 MHz. The station is licensed to Rotterdam, NY and is part of the Albany, NY radio market. The station broadcasts Oldies music programming and goes by the name "98.3 TRY Albany" on the air with the slogan "The Capital District's Greatest Hits". WTRY is owned by iHeartMedia. 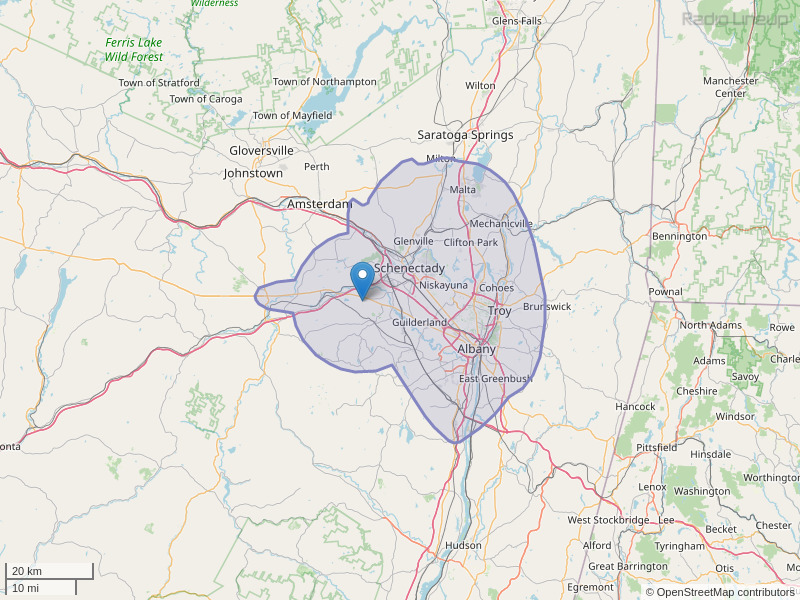 Too much Christmas music too soon. At least mix in a few of the Oldies. For now I've changed my listening station.
By: vicky on November 13, 2015

Commenting to Jamie's question this morning regarding if people would tell someone if they are doing something incorrectly (like running their car when putting gas into it). I definitely would have spoken up too (as she did). I would be very concerned with static electricity and a highly flammable liquid gas. You did the right thing by saying something. Unfortunately, some young people don't like to take advice from people who have been around a little bit longer. Keep up the good work with your show. Love it!!
By: Anne Peltier on April 26, 2017

I know this is too early but I am now at work and not able to make calls Is the Ringo Starr song of the day You'er Sixteen> Please let me know if I am right. And if I can win this way ....My husband loves Ringo and this would be a great anniversary present. Nancy Gapp
By: Nancy Gapp on April 10, 2018

At one time years ago, I had one major complaint for WTRY, that was that I did not like it when WTRY began playing christmas music 24/7 which started on November 1st, which is a day after Holloween, to me, that is way too early. I like it better when you start playing it on the week before Thanksgiving, or maybe on a day before Thanksgiving, to all the way to December 26, which is my good idea.
By: Walter Clark on December 4, 2019