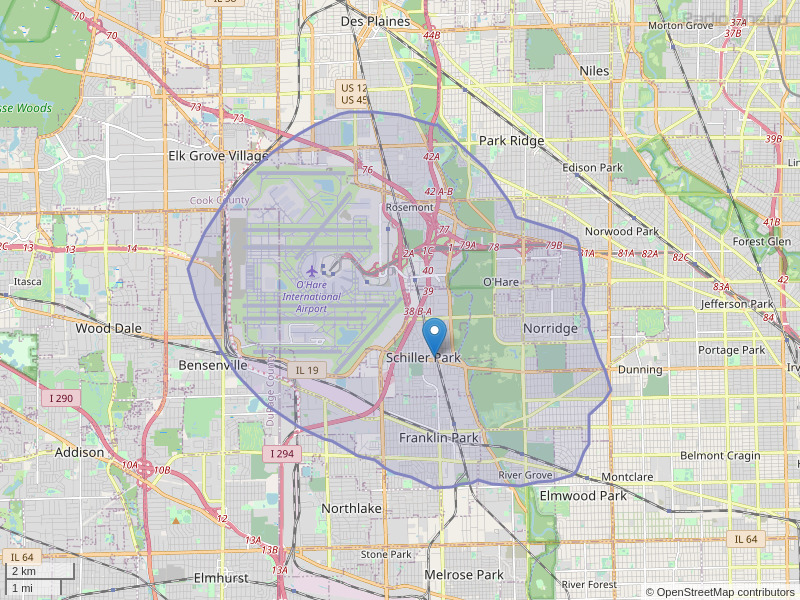 Hey--I am dying to find tickets to the Big Time Rush concert in your city on Friday. Any help would be really appreciated!! Thanks!!
By: Rebecca O'Neill on February 21, 2012

To every American and Patriot in Indiana: Officially now, Senator Cruz joins Governor Kasich in not able to get enough delegates to win on a first vote on the Republican primary presidential nomination in Cleveland, Ohio. . Both fought an admirable fight. Both should be commended. Simply stated, for either of them to win now democracy must lose. The only way for them to be nominated is to buy, or court (payoff) delegates against the vote of the people. Both are millions of votes behind Candidate Trump. Our country, we believed was always One Man, One Vote. Like most people, I never knew that there was a system in place built TO STOP One Man, One Vote as in what happened in Colorado, Pennsylvania, Missouri, Louisiana, etc.. That is why 63% of Americans did not vote on the last presidential election. The Constitution was never designed for SuperPacs or smoke filled back rooms by people simply identified as Elitist or Establishment. The Constitution says “We the People” NOT “We the Party”! We fought for this country. Your vote does count. Please Vote for Democracy and vote for Trumpl! “All gave Some, Some Gave All” CW4 Mike Martino, US Army (Ret) PLEASE FORWARD TO ALL PATRIOTS WHO BELIEVE IN FREEDOM
By: mike martino on May 2, 2016