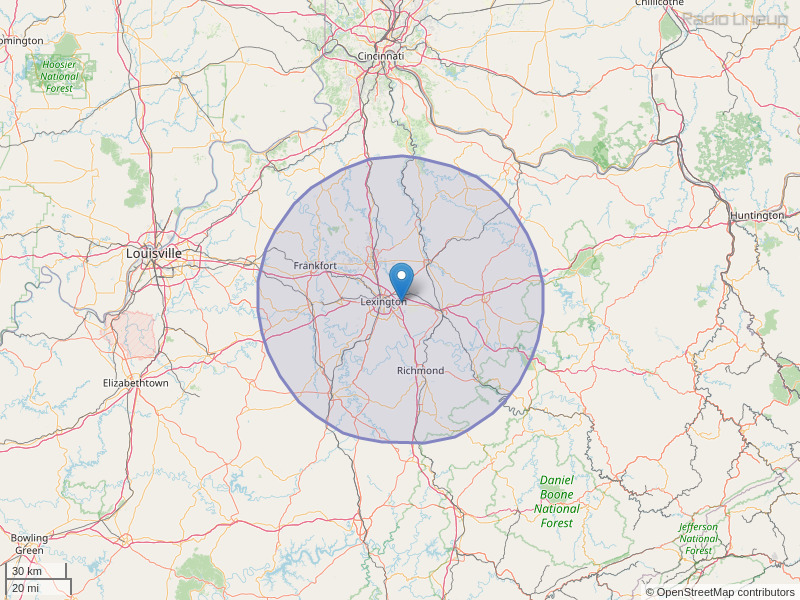 We are looking for a out of state missing poodle who was last seen on the Lexington Ky. UK campus. Over a $1200 dollar reward is offered for the return of this little girl. Please share for the safety of the community who are searching in and around the construction areas on campus. If anyone has info on this female lost white poodle they can call 859-595-6610. Thanks
By: Carmi Rockwell on November 7, 2014

On Thursday, November 10, at approximately 6:30 a.m., I happened to turn to this station. The male and female hosts were having a dialogue about the fact that the woman had stopped before she arrived at work to buy a newspaper and other things. The gist of the conversation was that the woman had bought an outdated newspaper, and therefore not very bright. The male asked her if she had ever heard of the internet. Whereas I understand that humor is what he was trying for, humor at the expense of women, or any group, is offensive.
By: Anonymous on November 12, 2016

Just looked thru several days playlist, saw a Morgan Wallen song every now and then. When is he going to be playing on a regular basis? When will Sand in my Boots be played?
By: Marcy on August 28, 2021