WVRK is an FM radio station broadcasting at 102.9 MHz. The station is licensed to Columbus, GA and is part of that radio market. The station broadcasts Rock music programming and goes by the name "Rock 103" on the air with the slogan "Columbus' Rock Station". WVRK is owned by iHeartMedia. 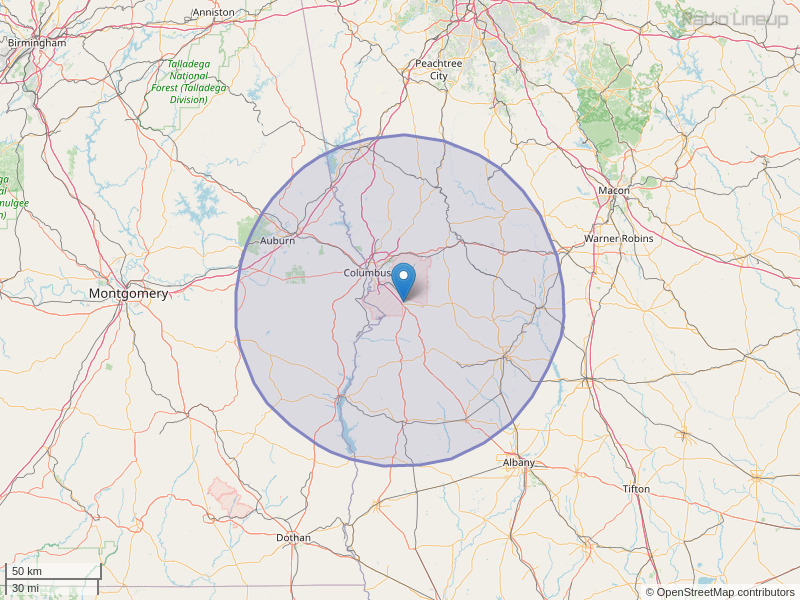 I am the Executive Director of the Hughston Foundation in Columbus, GA. November 28th is Georgia Gives Day, a major fundraising day for nonprofits (128 in Columbus alone) to let the public know about their campaigns and project in an effort to find financial support. I was wondering if your station was planning on being involved in helping to get the word out for this good cause. Look forward to hearing from you. Belinda Klein 706-494-3326
By: Belinda Klein on November 3, 2017

Why is it called black friday why cant we csll it white friday
By: Danny R Thompson on December 5, 2018

I have the answer for the question of the day it's the liver that cant heal it's self
By: Scott Green on April 9, 2020