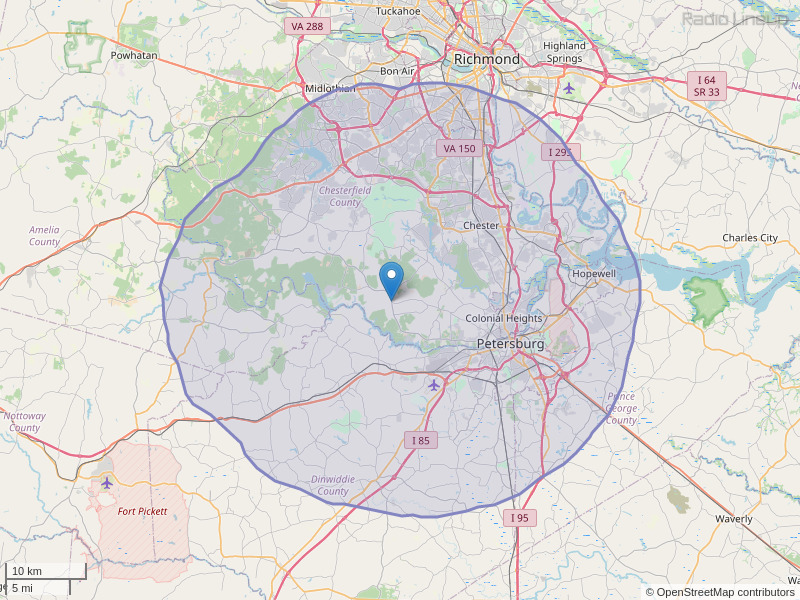 This morning Monday 10-20-14 I turned on the radio and The Wolf was on the oldies channel around 100.7 fm. I thought something happened to my radio but found Hank county on 93.1 and that the format had been changed and The Wolf had been moved. All I can say is THANK YOU! I've been wishing good county would come back to the radio and it has. I was so tired of hearing the same crap on all the county stations. I do not think I could have stood much more of Jacen Aldean trying to be a rap singe that is trying to be a county star and not being good at either. Thank you for making the change. I had more fun listing to the Hank station than I've had listing to the radio in a long time.
By: Tom on October 21, 2014

I love the new format. I've never heard most of what is now played. I've been waiting for an old country station to listen to.
By: Rick on October 31, 2014

I love Hank 93.1 in the Richmond, VA area.. I live in Franklin, VA, and every couple of months, visit my daughters and grandbabies in Powhatan. While I am there I get to enjoy Hank. I heard last week when I was up there that it was trying to boost power. Oh how I wish they could. I have hoped someone would start a Country oldies station in Tidewater area for years and still wish it. I'm 62 years old, and have been listening to country since country wasn't cool. My kids asked me why I don't listen to country anymore, and it's because country music isn't country music anymore. I miss Loretta Lynn, Conway Twittie, Dolly Pardon, Don Williams, Statler Bros, Larry Gatlin, Dan Seals, Lynn Anderson, Tammy Wynette, George Jones, Alabama, and the lists of artists from back then goes on. I also like the southern gospel mixed in. To the powers that be, please boost the air power of Hank so more of us oldies cans listen to the oldies too. Until then, I listen when I'm in that area.
By: Brenda on June 11, 2015

I I listen every day,But when I hear the Dixie Chicks I change the channel!! Please NO Dixie Chicks!!x
By: Robert on November 11, 2015

The Richmond Free Press did an article about my "Welcome to Richmond & Virginia", which resulted in a 36 day stay in city jail and the prosecutor telling the paper that they decided to not prosecute "because I had already served enough time in jail". Curious: when did Virginia become the tyrant in the State Seal--- Sic Sempre Tyrannis? Tried by the prosecutor. Convicted by the Prosecutor. Sentenced by the Public Defender. Supported by the Judge. Accused of a crime, I did not commit. Denied my day in court to defend myself and to recoup my losses for wrongful incarceration (kidnapping). The $2.00 extorted out of me by force and without my consent. You may reach me in person at Home Again shelter at 11 Grace St in Richmond, VA up to about 9:30 am when I leave for the Richmond Public Library on Franklin St in Richmond, VA. From there, I head to the Main St Train station to be there at about 11:00 a.m. to catch the 12:05 Megabus to Virginia Beach
By: Daniel Kingery on June 19, 2017

What happened to the old country! Don’t like the station now
By: Debbie Deaton on April 21, 2018

Are you now playing classical music. I was listening this morning and think I heard Chanukah music. Where can I get a list of music played this morning and more information about Chanukah programming possibly this Sunday?
By: Jim on November 29, 2018