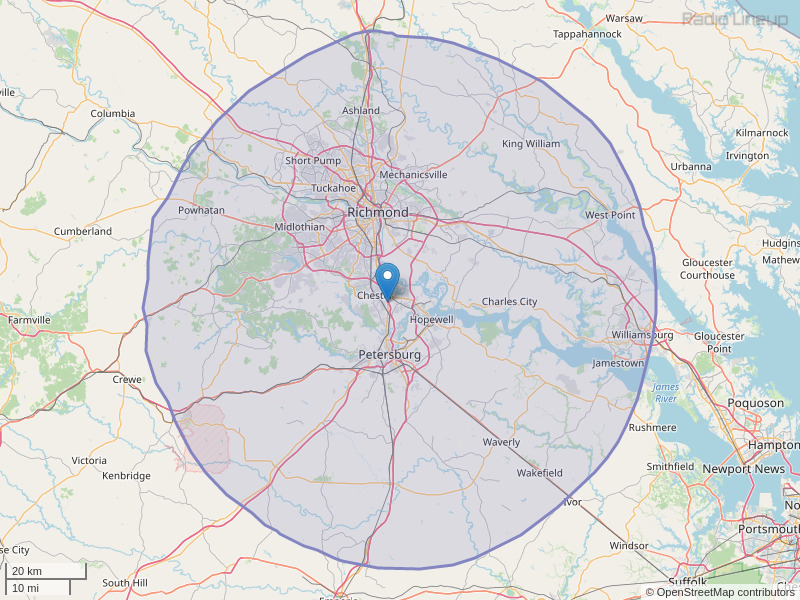 i play guitar could you guys check me out google callmepierre123 and listen to my soundcloud i play guitar and produce my own tracks
By: pierre powell on August 29, 2015

This used to be an amazing station, now instead of classic rock they play classic pop rock. 80s and 90s bad one hit wonders, when they got rid of the Brady in the morning they really screwed up and the play list continues to go down hill. I would rather listen to R&B before going back to 96.5
By: Tonya on February 20, 2019