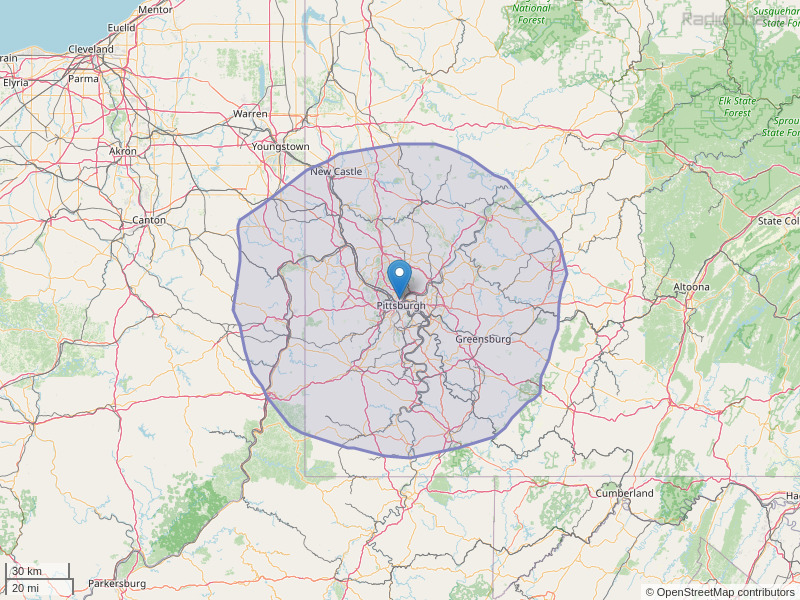 When does your 12 days of Christmas Contest start ?
By: matthew orlowski on November 26, 2015

Loving your new format! Love the music, real oldies, no repeats, listen daily. Have a hair salon and my clients and us stylists sing abd thoroughly enjoy. Would like more r&b oldies. Keep this format going.
By: Cheryl Mcdermott on March 11, 2017

3WS should be ashamed of its self for calling themselves a Classic Oldies Station! Your playlist must consist of 12 +/- songs! The only thing that is for sure is that you Will play Elton John and Billy Joel regularly! That's fine but do you realize that there are thousands of other artists and songs! Your station gives the same songs (over and over) more play now than when they where first released! DJ's from the past are probably spinning in their graves over your choice of programming! For sure you'll give an hour of commercial free music followed by an hour of commercials! I-Heart worries too much about that dumb awards show in Vegas than the proper way to run an oldies station! Get your heads out of your greedy money asses and PLAY REAL OLDIES! Ever heard of Motown?
By: Art on April 4, 2017

Classic? 9:40 to 9:48 all commercials! What an oldies station! Pretty soon you'll be down to ALL commercials, except after saying 3WS an IHeart Radio Station a couple of hundred times!
By: Art on April 5, 2017

Why not have Elton John and Billy Joel do your commercials that way you won't have to play any music at all!
By: Art on April 30, 2017

Thank to the new format IFart Radio has added a new format, which now means they play 15 songs on their play list instead of 12! Congrats! If they can't make enough money to survive bankruptcy with all the ads they play now, they are, and always have been, in the wrong business!
By: Art on May 11, 2017

What the freak happened to the Sunday Night Cruise In Show. The last time I read anything about radio ratings in Pittsburgh, it was the most listened to show in the whole week! Not just your station, but all stations included in the Pittsburgh area. Don't the people of I-Heart know that Pittsburgh was and still is the do-wop capital of the world? Come on Lamme brain! Get back to real rock and roll! Casey Kasem? Give me a break man!
By: Glenn M Brakeman on August 21, 2017

When will your Xmas music start up hank you.
By: John koniski on November 12, 2018

PLEASE play better songs ' The 70s were loaded with great songs. In fact, they were ALL great back then. The only time I hear most of them is on Casey Kasem. Play more Bee Gees, Eagles, Delfonics, Manhattans, Earth Wind & Fire, Elton John, Paul Davis, Michael Martin Murphy, Dionne Warwick, Roberta Flack, Hall & Oates, War, Average White Band, Barry White, Marvin Gaye, Al Green, Barry Manilow, Spinners, Toto, America, Bread, Seals & Croft, Four Tops and any Disco Music. I would listen all day to these. Seems every time I turn my Radio on, it's Queen or Billy Joel. I'm not a fan of either one. Pittsburgh doesn't do well with Radio Stations. Most of us prefer 70s Music. Disco, R&B and Soft Rock.
By: Beth on December 27, 2021